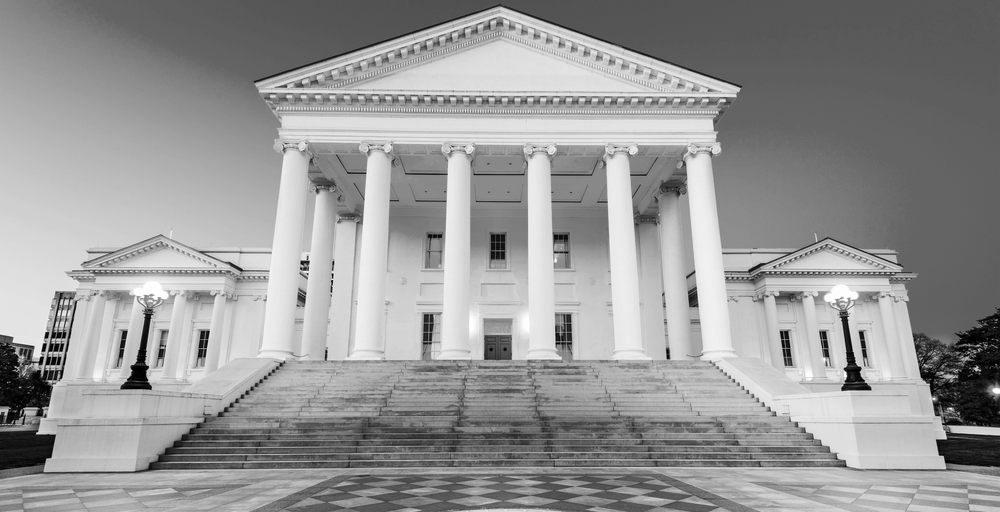 Campaigning – and the Chance for Chaos – in the Commonwealth

Democrats solidified a trifecta in Virginia two years ago by flipping six swing districts in the House of Delegates. Many Republican incumbents and even local political royalty went down in the 2017 and 2019 cycles.  A race that actually determined which party had control of the House chamber in 2017 was resolved by drawing a name out of a bowl; another seat was flipped from red to blue two years ago by just 40 votes. Unlike that 2019 cycle, there is also a gubernatorial race that House candidates must contend with this year. Historically, this factor has driven up turnout compared to what are known as “off-off-year” contests here in Virginia (an election where federal offices and state level executives are not on the ballot). While both parties stand to reap the benefits of this, each will need to grapple with voter enthusiasm and their own Get Out The Vote (GOTV) strategies: The Virginia electorate has not been immune to the political lightning rods of COVID-19 mitigation measures and vaccines, critical race theory (CRT), police reform tactics, and – of course – former President Trump.

All of this has led to nationwide attention on some of the same legislative districts of the Commonwealth that were flipped over the last two cycles. The most competitive races are expected to be in the Hampton Roads region of the state. Republicans are also targeting Democratic incumbents serving districts in the Northern Virginia suburbs, Southside, and Southwest. Democrats meanwhile are taking additional aim at districts in the Capital Region.

Make no mistake, this election is a test for both parties. After gaining total control of state government, Democrats began to cross off a litany of progressive policy objectives including raising the minimum wage, expanding the ways people can vote, enacting a landmark clean economy act, and more. They also elected Virginia’s first female Speaker in Eileen Filler-Corn. On the other hand, Republicans are hoping Virginia voters have soured on the left-leaning political agenda and are leaning into the issues of the moment –education, COVID-19, police reform – on the campaign trail. 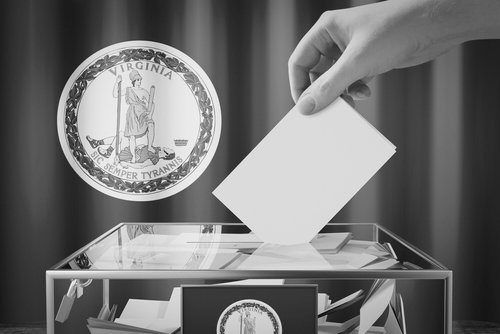 All throughout the campaigning season, the work of the newly enacted Virginia Redistricting Commission had been underway. Established by constitutional amendment after approval by voters in 2020, the Commission had the unenviable job of drawing maps for Virginia’s state House and Senate districts as well as its 11 Congressional districts. It was composed of equal parts Democrats and Republicans, with eight legislative members and eight members of the public, selected by a panel of judges from legislative leadership’s shortlist. The Commission faced conflict from the beginning, electing to hire two sets of partisan attorneys and two sets of partisan map drawers. While the goal may have been unified bipartisan map drawers, the lack of a tiebreaker (unlike in some other states) or even fundamental agreement over the basic principles of map drawing, stymied any definitive set of plans. Today, the Commission is all but defunct.

Virginia’s off-year state legislative elections creates a tight timescale for map-drawing even when the geographic and demographic Census data are delivered on time. However, with redistricting data supplied in August rather than the typical April following severe data-collection delays, the Commission was behind from the very beginning. So far behind, that some members of the legislature began asking months ago if it was even legal to hold an election this year under the existing 2010 district map. Federal court is currently hearing the question, which could ultimately force a do-over using a freshly-drawn map in 2022, one year into the term of newly-elected delegates. 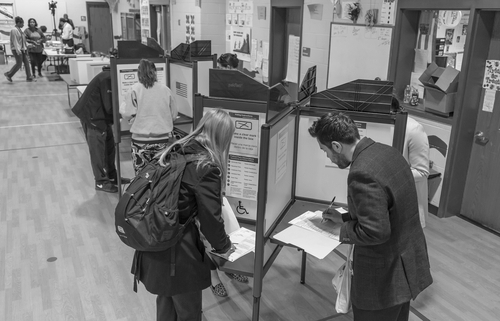 Following a series of deadlock votes and a quorum-breaking walkout by several members following frustration over lack of compromise, the Commission signaled its intent to pass the job of legislative map drawing to the Supreme Court of Virginia earlier this month. The Commission agreed by default to move entirely to Congressional maps, though this task too appears to be on its way to the commonwealth’s highest court. The Court will now work with “special masters” representing parties in the General Assembly to draw new districts. Iterations of the now scrapped Commission-drawn maps did receive public comment, but the Supreme Court of Virginia is under no obligation to consider them. In other words, there is a remote possibility that we may have another election next year and on maps no one has seen!

Ready to know more information about redistricting in the Commonwealth or the Virginia House of Delegates election? Learn how the Stateside perspective can help you.