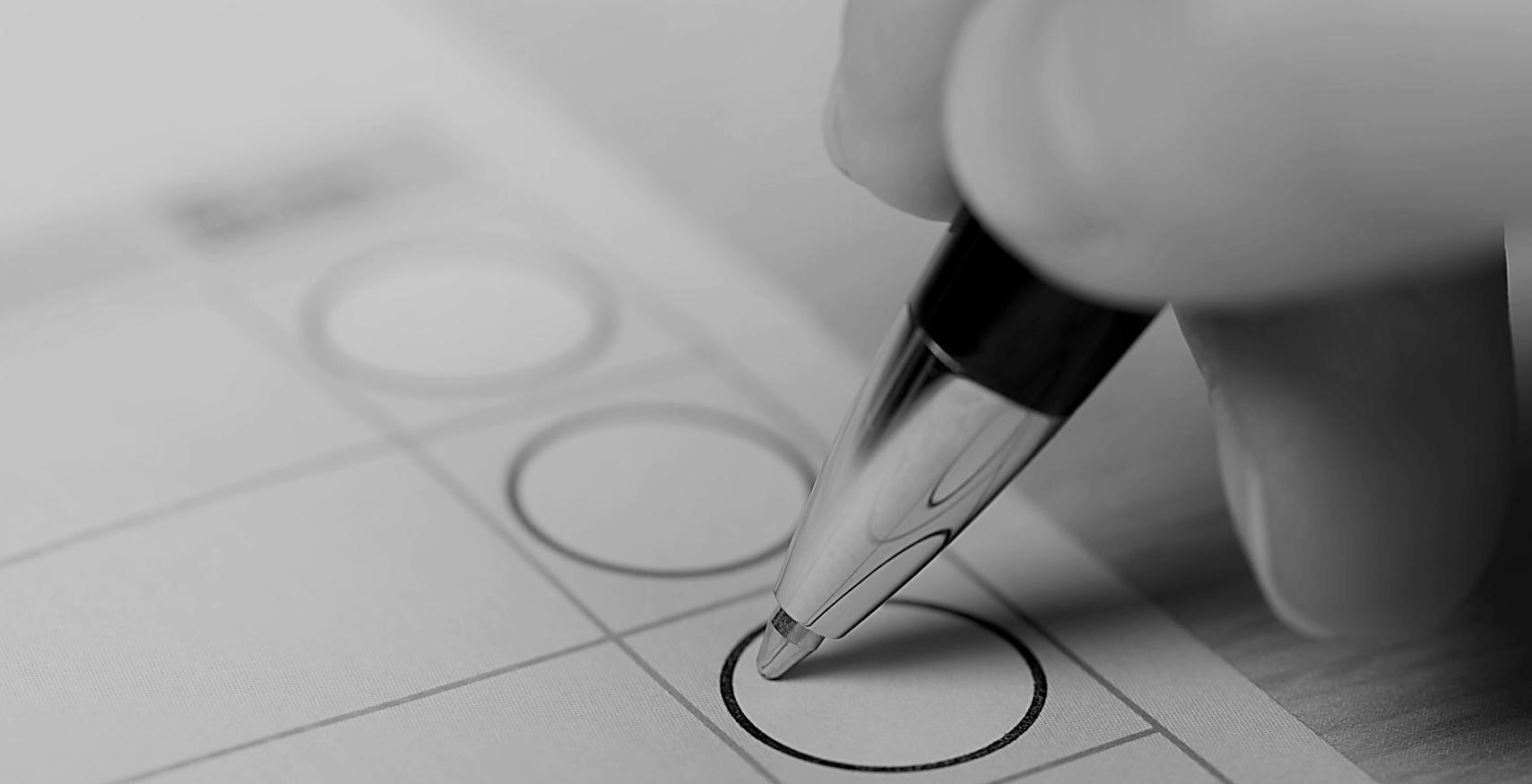 Texas Voters Saddle Up for Another Election Cycle

By: Allison Rivera and Meghan Holihan
March 1, 2022 | Posted by the Stateside Team

Governor Greg Abbott decisively won the Republican primary defeating a field of six challengers including former Congressmen Allen West and former State Senator Don Huffines. West and Huffines combined forces at times during the primary campaign, even hosting joint election rallies, pushing Abbott’s agenda farther to the right. West has been a consistent critic of Governor Abbott, particularly his Operation Lone Star mission. The deployment of troops from the Texas National Guard to the Texas-Mexico border has drawn sharp rebuke not only from West, but multiple Democratic candidates vying for office in the state. The staunchly conservative Huffines blasted the Governor for straying away from far-right ideals. In response, Governor Abbott did shift his campaign focus: In late February, he even made national headlines when he issued a letter urging the medical community and general public to report the parents of transgender minors to state authorities who give consent to gender-affirming medical care.

Former Democratic Congressman Beto O’Rourke cleared the field during yesterday’s Democratic gubernatorial primary. While he has worked to focus his platform on securing the Texas power grid, expanding affordable health care, and increasing funding for public education, remarks made on gun control have haunted him since his gubernatorial campaign announcement. O’Rourke delivered a stunning sound bite in his failed 2020 presidential bid: “Hell yes, we’re going to take your AR-15.” Governor Abbott has already taken full advantage of this one-liner throughout the primary cycle. In response, O’Rourke has denounced the Governor’s actions during the state’s disastrous grid meltdown in Winter 2021. Arguably, the focus of both primary winners was always on the general election and, essentially, one another. Voters in Texas should expect to see more and more attack ads on these issues.

Although it is a down-ballot office, yesterday’s heavyweight battle undoubtedly was the Republican primary for Attorney General. While incumbent Attorney General Ken Paxton did secure the endorsement of former President Trump, he has still been forced into a May runoff election: Yesterday, he failed to garner more than 50% of the Republican primary vote and must continue his primary campaign against Texas Land Commissioner George P. Bush. Paxton was challenged by two additional high-profile Republicans in the primary – the outspoken, staunchly conservative Congressman from East Texas, Louie Gohmert, and prominent former Texas Supreme Court Justice Eva Guzman – pushing the narrative of an embattled and damaged incumbent.

While Paxton has seen his share of legal troubles, it seems the voters of the Lone Star State have chosen to look the other way: He still received approximately 42% of the vote despite his opponents’ (and the media’s) laser-focus on Paxton’s past indictment for securities fraud and the current FBI investigation into allegations made by his own staff. Paxton was able to avoid candidate forums and debates throughout the primary cycle. It remains to be seen if that strategy will continue now that the field has narrowed to just two men.

Meanwhile, in addition to criticizing Paxton, by all accounts Bush has charted his campaign to align with the biggest name in Republican politics. He has promised to finish “Trump’s” border wall and praised the former President – going so far as imitating him by promising to “drain the swamp” – in his announcement for his Attorney General candidacy.

On the Democratic side, Rochelle Garza will move on to the May runoff election. Garza previously served as an attorney for the ACLU of Texas and has already seen success arguing before the United States Supreme Court: The case resulted in a new requirement – the “Garza Notice” – to inform teenagers in immigration custody of their right to access abortion free of obstruction and retaliation. It remains to be seen who she will face in the runoff as the race remains too close to call with Joe Jaworski and Lee Merritt within 2,000 votes of one another. At the time of this publication, approximately 88% of the vote is in statewide, however in Democratic-leaning Harris County approximately 25% of the vote is still out.

Hanging over all of this is Texas’s consequential new voting law – SB 1 – which went into effect December 2, 2021. SB 1, among other things, changed the process of mail-in voting in the state. Many of the restrictions counteract policies put in place during the 2020 election to make voting safer during the pandemic. There has been national coverage of confused and angry voters in the state. In response to criticism of the implementation of the new measures, the Secretary of State explained, “there's a little bit of a learning curve that's going on." The freshly implemented SB 1 may have helped generate an even lousier early voter turnout than in previous off-year primary elections. According to the Secretary of State’s preliminary data, approximately 9.6% of the state’s registered voters participated in early voting, compared to 17.2% in the 2018 cycle. How SB 1 will affect the general election remains to be seen.