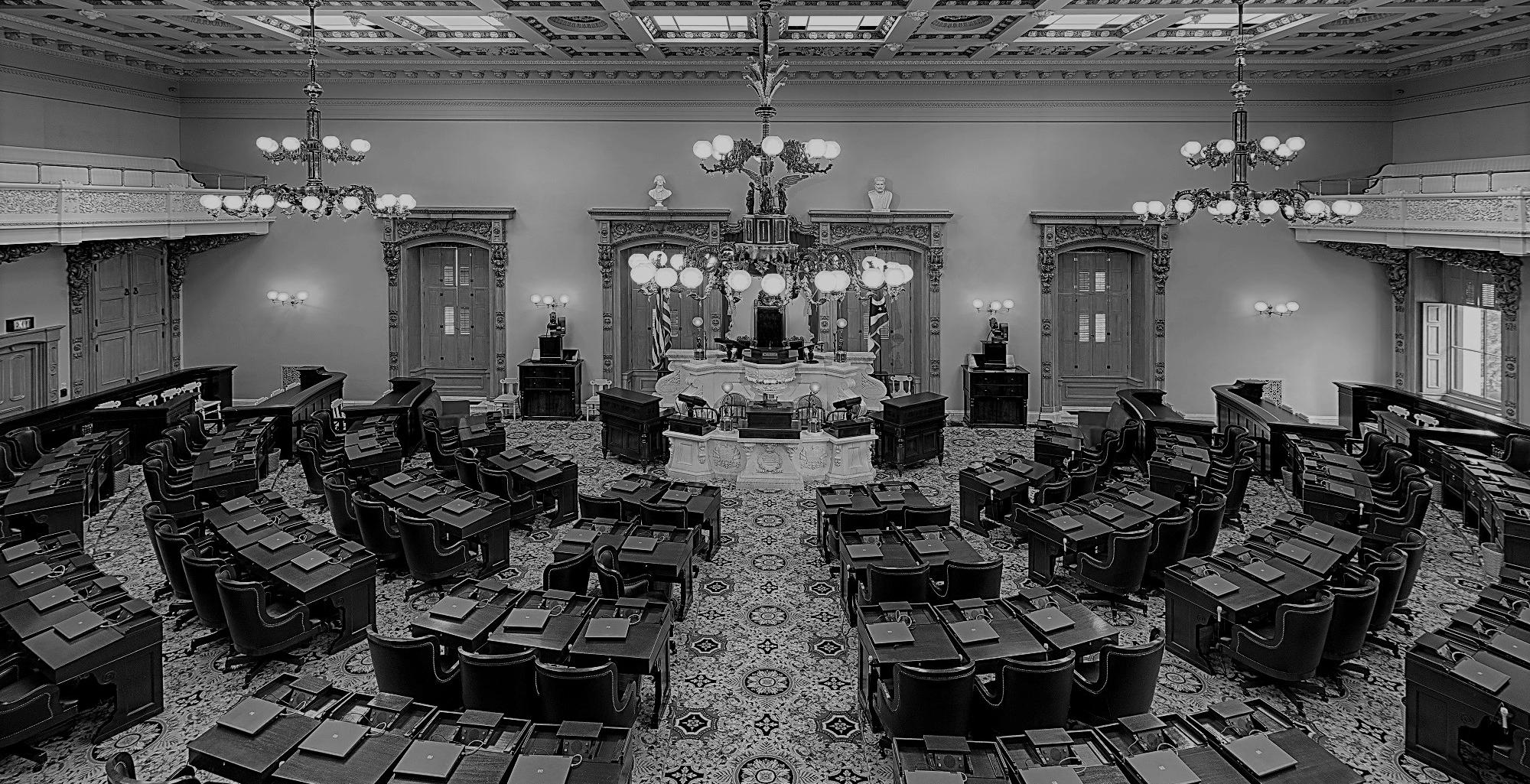 Democrats successfully captured complete control of the Virginia General Assembly, flipping both chambers, and secured the keys to the Kentucky Governor’s mansion. Republicans held on to the Governor’s office in Mississippi and Republicans flipped two Attorneys General offices in Kentucky and Mississippi in last night’s closely-watched, off-year elections. Going into yesterday, the Kentucky and Mississippi gubernatorial races, as well as the Virginia legislative races, were the hottest contests in the off-year 2019 elections and possibly the most closely analyzed races over the last 12 months.

Kentucky Attorney General Andy Beshear (D) defeated incumbent Republican Governor Matt Bevin in an extremely tight gubernatorial race. Current numbers have Beshear winning by a little over 5,000 votes. Governor Bevin has yet to concede the race and is expected to request a recanvass of votes. There is no automatic recount procedure in the Commonwealth. A candidate must request a recanvass – a review of the vote totals, both absentee and Election Day, by each County Clerk. A candidate may file a petition in the Franklin Circuit Court to seek a recount. If the recount is granted, the candidate must pay for the recount process.

Governor Bevin had a tumultuous term that impacted his popularity among voters. During the campaign, he frequently inserted federal and hot button issues into the race and battled with the state’s teachers unions throughout his term. On the trail, Governor Bevin touted his support of, and relationship with, President Trump who enjoys a high approval rating in Kentucky. The President even held a rally for Governor Bevin on Election Eve. Beshear’s campaign focused more on local, Kentucky-centric issues. He touted his healthcare plan and public education issues on the trail. He also pledged to end divisive politics in Frankfort – a message that seemed to resonate in a state that has seen teachers walkout of public schools to protest at the Capitol and legislative infighting over pensions the past few years. In his victory speech, Beshear also pledged to rescind the Medicaid waiver in his first week of office and to restore the voting rights of former felons.

Daniel Cameron (R) will be Kentucky’s first African American Attorney General and the first Republican to hold the office since the 1940s. He is a former legal aid to Senator Mitch McConnell. National Republican groups were key to his victory in the race contributing nearly $4 million to the Cameron campaign. Cameron (R) easily defeated his opponent, former Attorney General Greg Stumbo (D), by approximately 15 points. While each election contest is unique, Republicans dominated down ticket races, suggesting that the governor’s race was more candidate-specific rather than Kentuckians choosing the Democratic Party over the Republican Party.

Mississippi Lt. Governor Tate Reeves (R) has never lost a statewide election and that streak continues. He defeated seasoned campaigner and Attorney General Jim Hood (D) by approximately 6 points in the Mississippi gubernatorial race. During his time as Lt. Governor, Reeves pushed an anti-tax agenda containing the largest tax cut in state history in 2016. He ran on that fiscal record in the gubernatorial campaign. The Reeves campaign also ran on a foundation of social conservatism with the Lt. Governor often slamming national Democratic figures as he crisscrossed the Magnolia State. During his victory speech, Reeves urged a resistance to “the leftward drift of our country” and pledged to invest in the state’s teachers and students. State Treasurer Lynn Fitch (R) will become the state’s first female Attorney General after defeating Jennifer Riley Collins (D) by approximately 16 points.

Turnover is high this cycle in the Mississippi Legislature. Before Election Day, we knew that 21% of the State Senate and 9% of the House would not be on the ballot for re-election. As this blog goes out, two (2) incumbents have also lost their races. Speaker Phil Gunn (R) is expected to maintain his leadership post in 2020 but there will be a new House Speaker Pro Tem. The House will also see a new Ways and Means Committee Chair. The Senate will also need to elect a new Senate Pro Tem before next session. The Senate will also see a new Appropriations Chair; the former chair ran for State Treasurer and was defeated in that primary election. Republicans have gained a 69% supermajority in the State Senate making the projected 2020 partisan split of the chamber 36R – 16D. As of this morning, Republicans are expected to maintain their 60% supermajority in the State House. The current projected split in the House is 74R – 46D – 1Ind.

The Virginia Legislature has flipped to Democratic control making the state a Democratic trifecta. As of this morning, Democrats hold a one (1) seat majority in the State Senate making the projected 2020 partisan split 21D – 19R. The Virginia Lt. Governor is also a Democrat and has a responsibility of casting tie-breaking votes in the State Senate. Democrats now hold a 5-seat majority in the State House making the projected 2020 partisan split 55D – 45R. State Senator, and likely soon-to-be Majority Leader, Dick Saslaw (D) stated that gun control, education funding, and affordable healthcare issues will be key issues of focus during the upcoming 2020 legislative session.

On November 16, Louisiana held its gubernatorial runoff election. Governor John Bel Edwards (D) was re-elected with 51% of the vote defeating political outsider and businessman Eddie Rispone (R). During his victory speech, Edwards pledged to increase workforce training, to improve health outcomes, and to continue fighting for an increase in the state's minimum wage. As noted in this earlier blog, the Louisiana legislature has seen a historic level of turnover. The current projected partisan split in the Senate is 27R - 12D. The current projected partisan split in the House is 68R – 35D – 2Ind.

Check out all of our Election Coverage here.

P.S. - Democrats in New Jersey are expected to maintain control of the General Assembly.