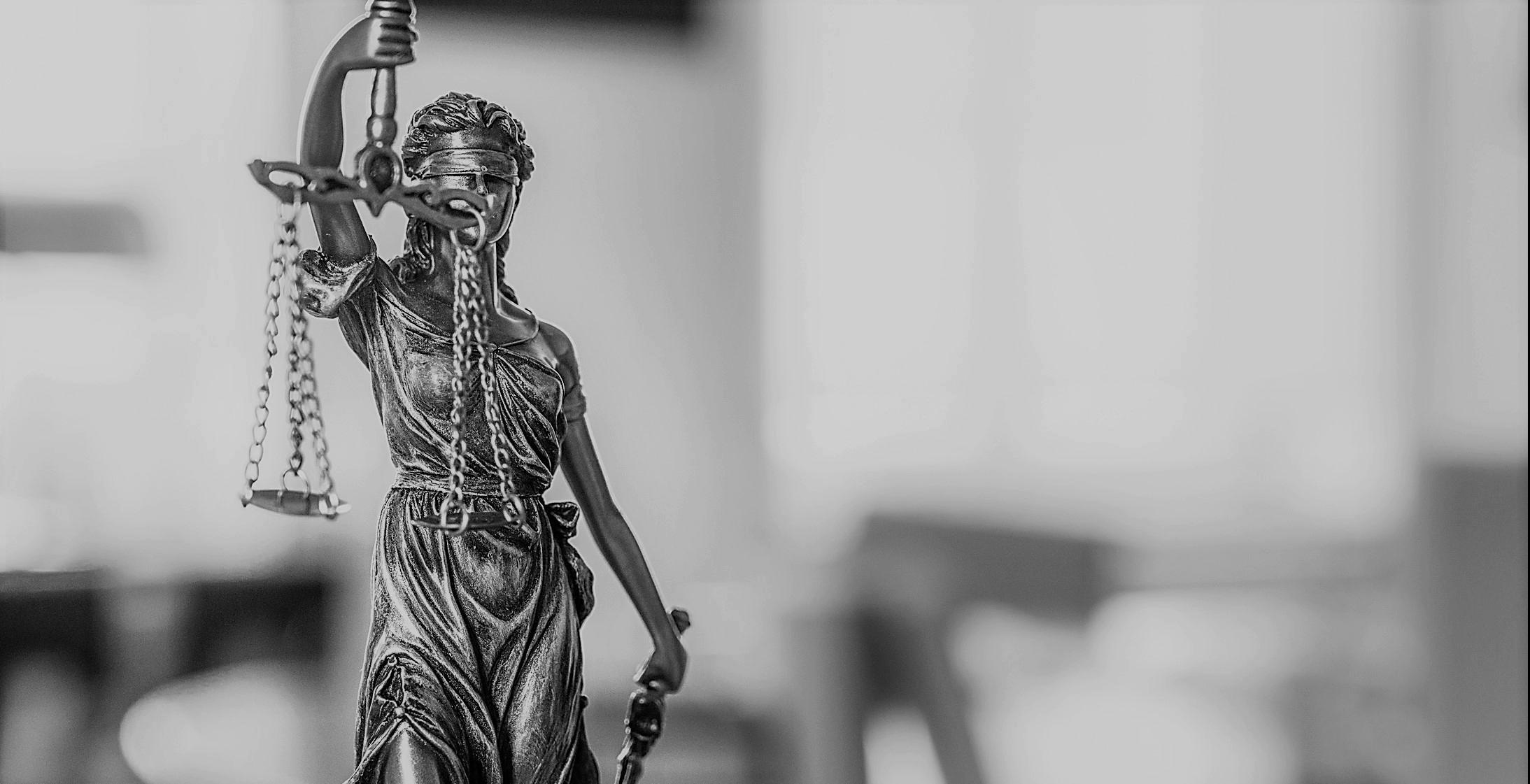 Louisiana held its “jungle” primary yesterday – an election where all candidates from all parties run on the same ballot. If a candidate secures more than 50% of the vote, he or she is declared the winner and a general election is not needed. If that threshold is not met, the top two vote getters move on to the general election.

Pelican State voters will have to come back to the polls in mid-November as no gubernatorial candidate hit that magic number. Incumbent Governor John Bel Edwards (D) captured 47% of the vote and businessman Eddie Rispone (R) netted 27%. Both men will now kick their general election campaigns into high gear.

Governor Edwards (D) has been running on his first term accomplishments including expanding Medicaid, stabilizing the state’s budget, and increasing teacher pay. Eddie Rispone is running on a familiar message: a political outsider focused on the state’s economy – and it seems to be resonating with voters. He has frequently touted his support of the Trump Administration. He has also frequently incited federal issues in the race.

All 105 state house seats and all 39 state senate seats were also on the ballot yesterday. The 2020 session will see the highest turnover rate since 2007. Sixteen (16) senators and thirty-one (31) representatives were unable to run for re-election due to constitutionally implemented term limits. That list included both the Senate President and the Speaker of the House. Several other lawmakers decided not to run for re-election, even though they were not yet termed out – this led to only sixty-two (62) incumbent house members and twenty-one (21) incumbent senators running on the ballot. As of 9:00AM EST, three (3) incumbents have lost their seats.

Lastly, Attorney General Jeff Landry (R) secured his second term as the state’s top lawyer easily defeating his opponent by over 400,000 votes. He ran on his record while in office including the establishment of the Louisiana Bureau of Investigation and his current lawsuit against prescription opioid manufacturers.

Want to know more about the Louisiana election or other 2019 contests? Contact Meghan Holihan.