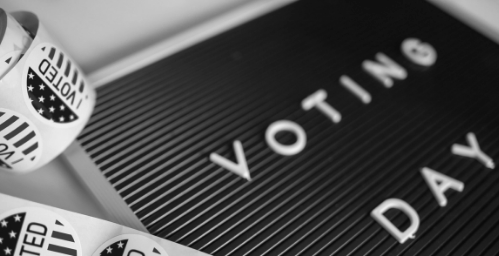 All of This Feels Familiar: It’s Election Season Again

It was only seven months ago that the nation went to the polls to determine who would occupy the White House, who would become the next governor in eleven states, and who would represent us in our state legislatures. As the only two states in the union holding off-year, state-level elections, voters in Virginia and New Jersey were hardly able to experience a break in the political action.

Virginia is widely anticipated to feature the most competitive gubernatorial race this year. Yesterday, the primary season finally came to an end as a recognizable face in former Virginia Governor Terry McAuliffe secured the Democratic Party’s nomination for the second time in his political career. He will vie for the Commonwealth’s top office again just four years after he handed the keys to the Governor’s Mansion to Ralph Northam. Amassing more than 60% of the unofficial vote tally, he defeated four primary opponents. McAuliffe was the presumptive nominee shortly after he formally announced his run in December 2020. He began the primary campaign with two things his opponents lacked – name ID and a mastery of fundraising. If McAuliffe succeeds in the general campaign, he will be just the second governor to have been sworn in for two terms in Virginia thanks to an archaic rule prohibiting consecutive gubernatorial terms. 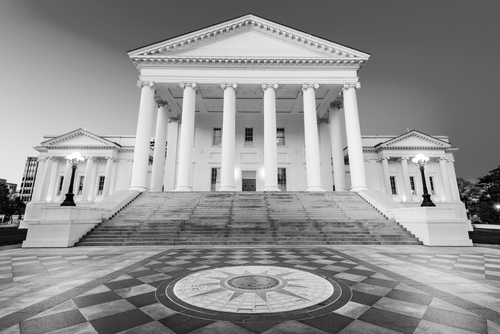 McAuliffe is being challenged by Republican nominee Glenn Youngkin who was selected at a nominating convention in early May. Youngkin shaped his convention campaign message around being a political newcomer and working to ensure election integrity. Prior to the convention, he campaigned with Texas Senator Ted Cruz (R) and went on the air with an ad praising President Trump’s posture towards China. Since his nomination, he has been endorsed by the former President who lost the state by 10 points in November and arguably was the catalyst that helped Democrats take over the General Assembly in the two off-year elections following his inauguration. Many pundits believe that Youngkin will need to shift the tone of his campaign to the center – but also away from the former President – to be successful in the general election.

Down ballot, Attorney General Mark Herring was nominated for a third time to run for the office which he currently holds. He will take on the Republican nominee for Attorney General, sitting State Delegate and former prosecutor Jason Miyares.

In New Jersey, Governor Phil Murphy (D) ran unopposed in the Democratic primary. Much like the heads of state that were on the ballot in November, his re-election could hinge on the actions he took during the pandemic. Though his approval numbers have dipped, Governor Murphy experienced a swell of support throughout the early days of the pandemic. Like other governors, he implemented mitigation measures which closed or significantly hampered sectors of the economy for months. Even in a heavily Democratic state, his actions may have left him vulnerable for conservative attacks. 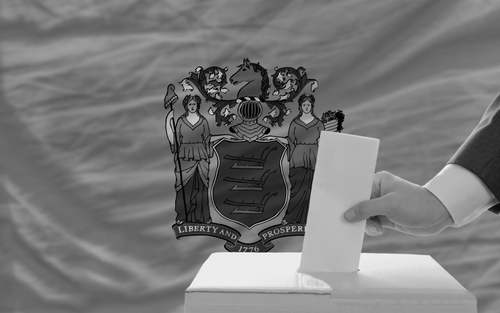 Governor Murphy will run against Jack Ciattarelli (R) in the general campaign. Ciattarelli is a former State Assemblyman who spent the primary portraying himself as a moderate Republican focusing on local issues while showing enough deference to the former President to be victorious. He’s pledging to lower property taxes and make the state’s economy the top priority of his administration.

It would be the first time in 44 years that a Democratic incumbent wins re-election if Governor Murphy were to secure a second term. While this race is not considered as competitive as Virginia’s, we all should expect both gubernatorial races to be picked apart by pundits and analysts as the precursors to the impending 2022 midterms.

Do you have questions about these races or other 2021 state elections? Contact Meghan Holihan.