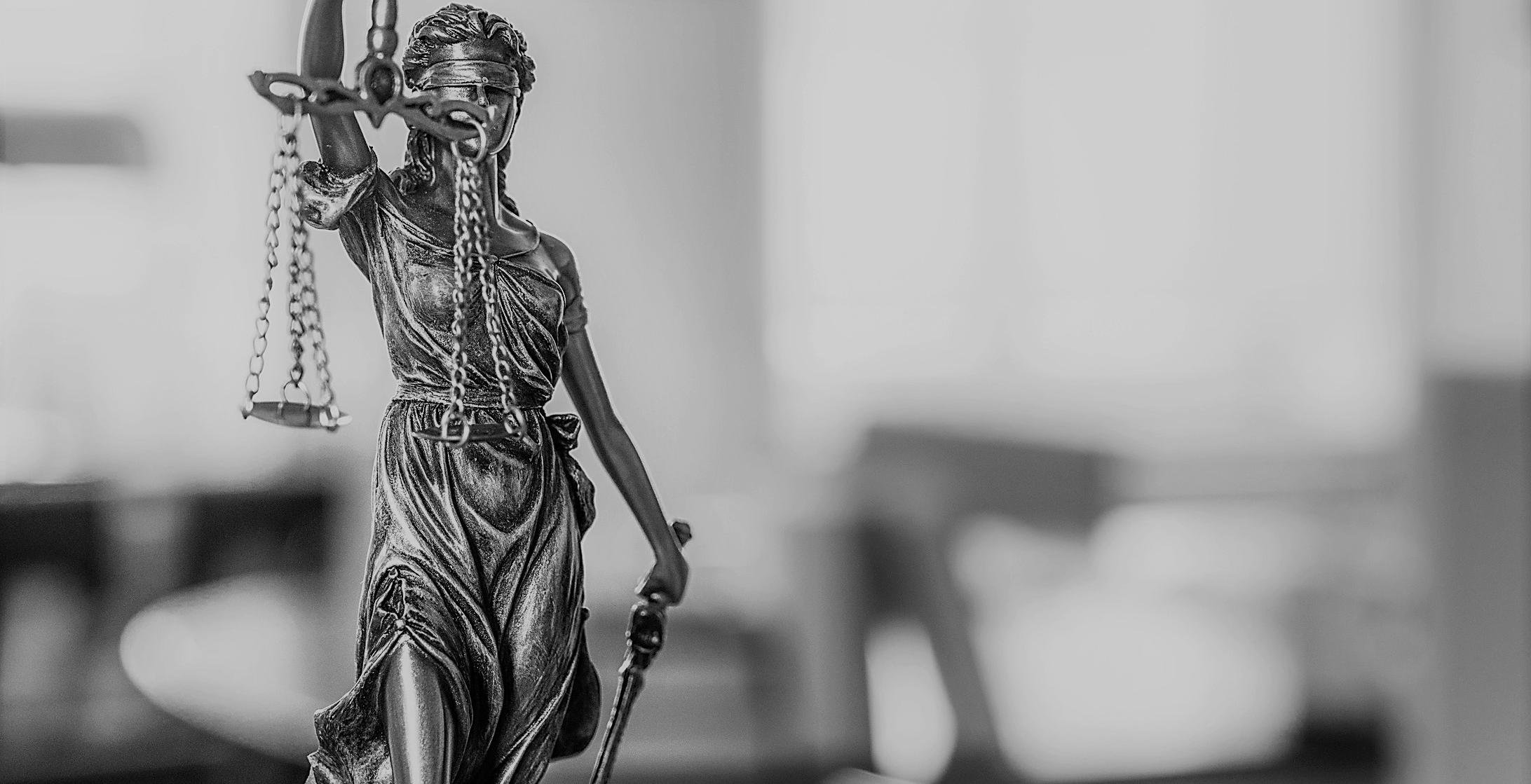 Democratic gubernatorial nominee Chris Peterson did not have an opponent this primary cycle but will have an uphill challenge in November. Peterson is a professor of business law at the University of Utah. He supports raising teacher salaries and increasing technology and special needs support in the state’s public schools. He has pledged to introduce a Utah Young Farmers Success Act which would leverage student debt forgiveness. Peterson also would like to see the state transition to a Tier 3 gasoline and invest more in wind and solar energy facilities.

The Republican nomination contest for the office of Attorney General was, at times, a particularly testy affair between current Attorney General Sean Reyes and Utah County Attorney David Leavitt with both men accusing the other of attempting to buy the office at one point during the campaign. At the end of the battle, it was the incumbent that emerged victorious. Attorney General Reyes defeated Leavitt and moves on to face Democrat Greg Skordas in November. Reyes is running on his seven years of experience as the state’s top lawyer combined with bread and butter security and law enforcement issues. Skordas supports Medicaid expansion and has hit Attorney General Reyes for joining the suit against the ACA when Utahns have approved an expansion ballot initiative. Attorney General Reyes begins the general election campaign as the odds-on favorite.

Want to know more about the Utah Primary or other 2020 state election contests? Contact Meghan Holihan.