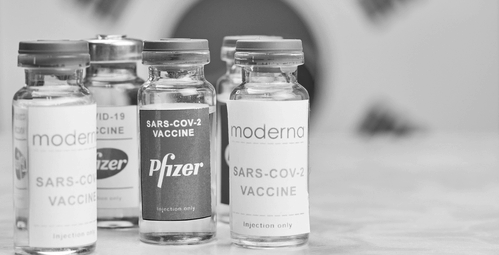 States continue to accelerate their timelines as they become more efficient in distributing the vaccine. As of April 6, the 15 remaining states are scheduled to provide the vaccine to all individuals 16+ by April 19. States like Pennsylvania and New Jersey have announced the timeline for the final phases leading up to the 16+ eligibility dates. Other states like Colorado and Iowa accelerated their plans directly to allow individuals 16+ to receive the vaccine, bypassing adding or addressing any previous steps.

Throughout the vaccine distribution process, states have adjusted their methods to account for the number of available vaccines they had to administer to designated vaccine-eligible populations. At the beginning of 2021, states struggled to receive a consistent flow of vaccines to get through their originally drafted timelines. The difficulty states had with adhering to their timelines also caused them to face issues with effectively communicating the different vaccine distribution methods for the populations that were eligible. However, after the one-shot Johnson and Johnson vaccine was approved by the FDA for emergency use authorization, the United State’s supply of vaccines increased drastically, allowing states to increase their distribution methods through pharmacies, mobile clinics, and mass vaccination sites. 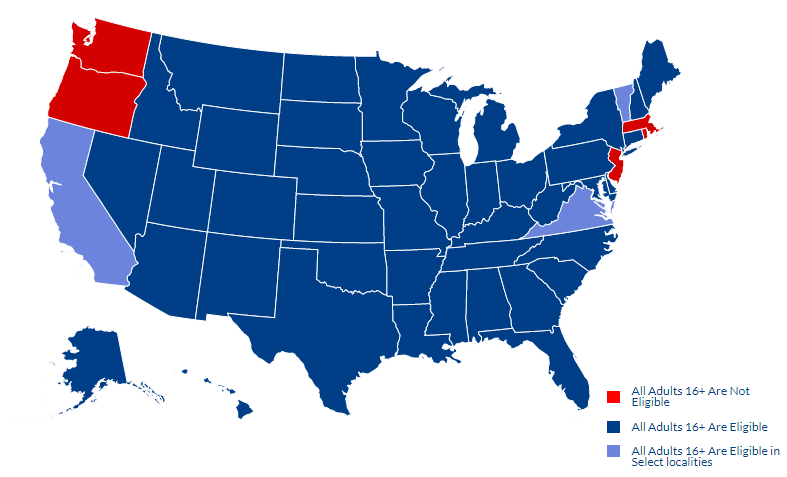 As states continue to consistently edit their vaccine distribution plans and timeline, it is essential for leaders to track these plans to provide their workforce with up-to-date information. In December 2020, the majority of the state’s plans consisted of phases that focused on eligibility based on employment. After states faced issues with vaccine supply and have now adapted to account for an increase in vaccines, the state’s plans have shifted almost entirely to focus eligibility on age and pre-existing conditions. After over a year of facing the challenges of a global pandemic, states have reworked their stay-at-home orders and vaccine distribution plans, and we are now in the race to May 1 for all adults 16+ to be eligible for the COVID-19 vaccine.