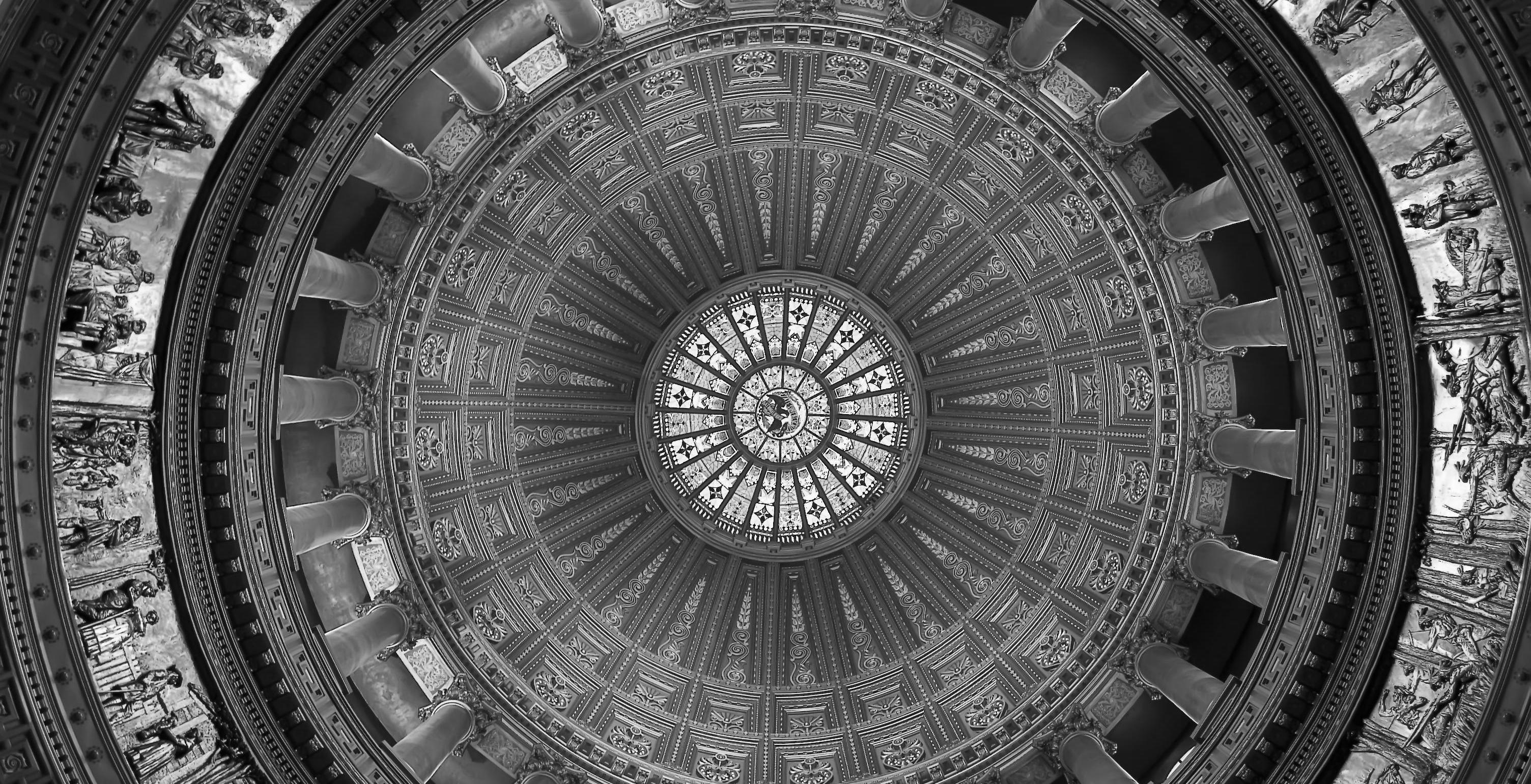 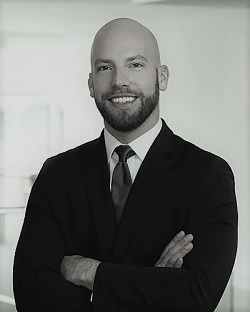 “Robert brings an abundance of on-the-ground advocacy experience and relationships with policymakers and state Democratic leaders around the country to Stateside – he adds to an already strong and growing state advocacy practice,” said Michael Behm, Co-Chief Executive Officer of Stateside.

Williams was previously a Senior Strategist in the Public Policy practice at Orrick, where he executed multiple state legislative campaigns on behalf of Fortune 500 companies and technology start-ups in industries ranging from carsharing to gaming to telecommunications. Most recently, Williams played an instrumental role in the effort to pass Virginia’s mobile sports betting law, which was enacted earlier this year.

“Robert’s creativity and experience engaging policy issues at both the national level and in statehouses across the country will be particularly helpful to our clients during this challenging era of COVID,” added Mark Anderson, Stateside’s other Co-CEO.

In his new position, Williams will support the advocacy and relationship-building efforts of Stateside’s clients, bringing his legislative process knowledge, access to legislative leaders and strategic vision to bear on behalf of their state engagement and public sector procurement endeavors.

Before joining Orrick, Williams was the Director of Corporate Relations for the Democratic Legislative Campaign Committee (DLCC), where he helped to advance the DLCC’s objective of electing and developing Democratic leadership in legislatures throughout the country. Over two cycles at the DLCC, Robert set fundraising records and helped the DLCC team to flip eleven (11) legislative chambers to Democratic control. Prior to the DLCC, Robert held fundraising and corporate development positions with the bipartisan National Conference of State Legislatures (NCSL) in Denver, Colorado.

Williams got his start in politics on local and statewide campaigns in his native South Carolina. He holds a Bachelor of Arts in Political Science from the College of Charleston in Charleston, South Carolina.