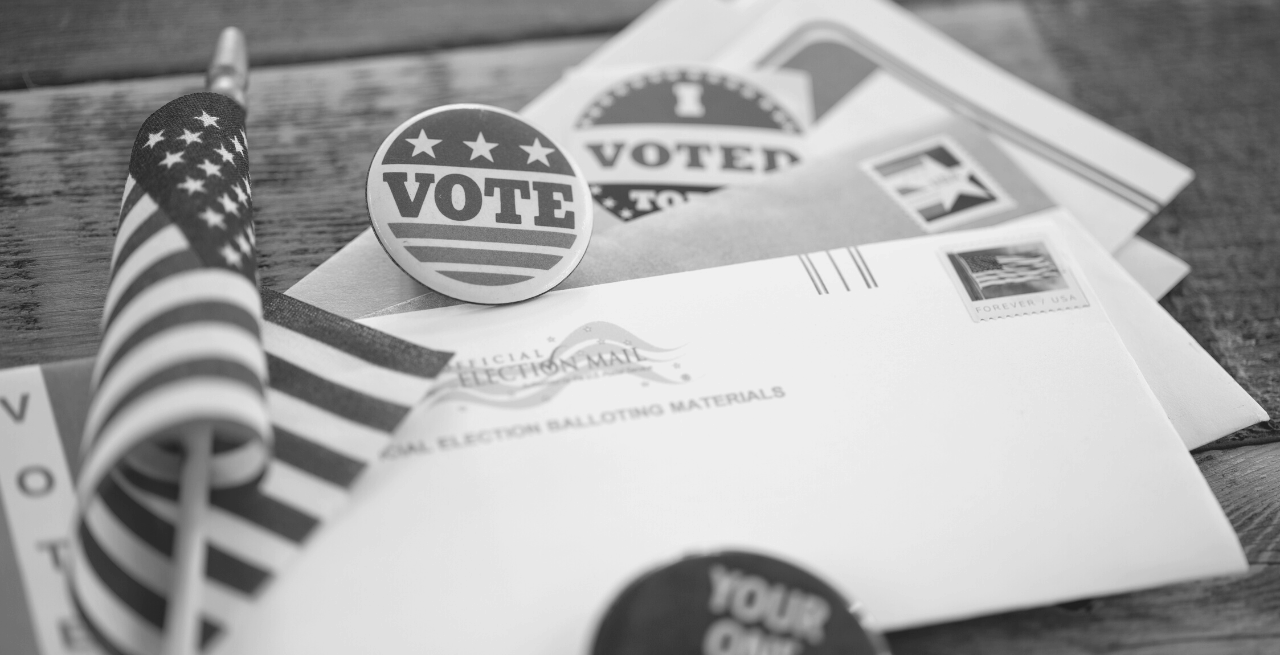 Results from the September 13 Primaries

Governor Daniel McKee (D) was challenged by four Democrats in the primary, including Rhode Island Secretary of State Nellie Gorbea (D). In the end, McKee won the party’s nomination with a plurality of the vote. If reelected, McKee plans to address Rhode Island’s rising cost of living by investing in new affordable housing and sending tax rebates to working families. He also plans to invest in projects that will create jobs in the blue collar economy and life science industries. He pledges to continue to prioritize education funding. McKee totes the measures he has put in place to benefit Rhode Island’s veterans, including ending taxes on military pensions, and granting special privileges to Purple Heart and Bronze Star Medal recipients. He has been endorsed by the Democratic Governors Association and the Rhode Island Democratic Party.

Only two candidates ran for the Republican nomination: Ashley Kalus (R) and Jonathan Riccitelli (R). Kalus easily secured the party’s nomination with approximately 83% of the vote. A businesswoman and healthcare executive, Kalus earned degrees in finance and legal studies from the University of Massachusetts. She also attended the London School of Economics and Columbia University. Kalus has been a Pew Civic Engagement Fellow, a district court medicator, and a Citizen Scholar. If elected, she pledges to lower Rhode Islanders’ tax burden and advocate job creation policies. Kalus started a media buy to increase name recognition and launched television ads to promote her campaign.

Incumbent Attorney General Peter Neronha (D) will take on Attorney Charles Calenda (R) in November’s general election as neither had primary challengers. Neronha assumed office in 2019 after defeating Compassion Party candidate Alan Gordon in the 2018 general election. He served as an assistant U.S. attorney and a special assistant state attorney general. Before becoming a prosecutor, he worked at a private law firm in Boston. If reelected, Neronha vows to prioritize environmental protection, public integrity, and consumer and worker protection. He plans to implement a three-part approach to reducing violent crime that includes prevention, focused enforcement, and prisoner re-entry.

The Cook Political report rates the race as Solid Democratic, and Larry Sabato’s Crystal Ball rates it as Likely Democratic.

There is no gubernatorial race this cycle in The First State. But, one Republican and one Democrat are running for attorney general: Incumbent Attorney General Kathleen Jennings (D) is being challenged by Julianne Murray (R).

Jennings worked as the Delaware state prosecutor from 2011 to 2017. In 2017, she became chief administrative officer of New Castle County and was elected attorney general in 2018.  Her campaign is focused on her accomplishments in office, including settlements from actions against opioid manufacturers, establishing a permanent Division of Civil Rights & Public Trust, and maintaining a high conviction rate.

Julianne Murray is an attorney and former candidate for Delaware Governor. She electrified Republicans by unexpectedly securing 40% of the vote in her bid for governor in 2018. Murray is a law-and-order candidate, and if elected, she promised to oppose all attempts at defunding the police and prioritize prosecution of gun crimes.

In a heavily blue state, Jennings is expected secure a second term, but given Murray’s backing in 2018, the race could tilt competitive come November.

All eyes were on New Hampshire yesterday thanks to a U.S. Senate race with a complicated Republican ballot that saw increased spending and high-level endorsements in the days prior to the election. On the gubernatorial front, things were less energetic.

The Democratic primary had one candidate on the ballot, State Senator Tom Sherman (D), and the Republican ballot had a popular incumbent governor. Although he faced five other opponents, Governor Chris Sununu (R) handily defeated them coming away with nearly 80% of the vote.

Sununu is vying for his third term as the head of state. His campaign is focused on his achievements in office, including three balanced state budgets, the creation of the state’s first Department of Energy, and making New Hampshire the first state in the country to make at-home COVID-19 tests available to households statewide.

Senator Sherman has served in both the New Hampshire State Senate and New Hampshire House of Representatives. His campaign features a mix of accomplishments from his time in the Senate as well as priorities for the Governor’s Office, which include lowering the cost of childcare, expanding access to mental health care, and investing in measures to lower long-term energy costs.