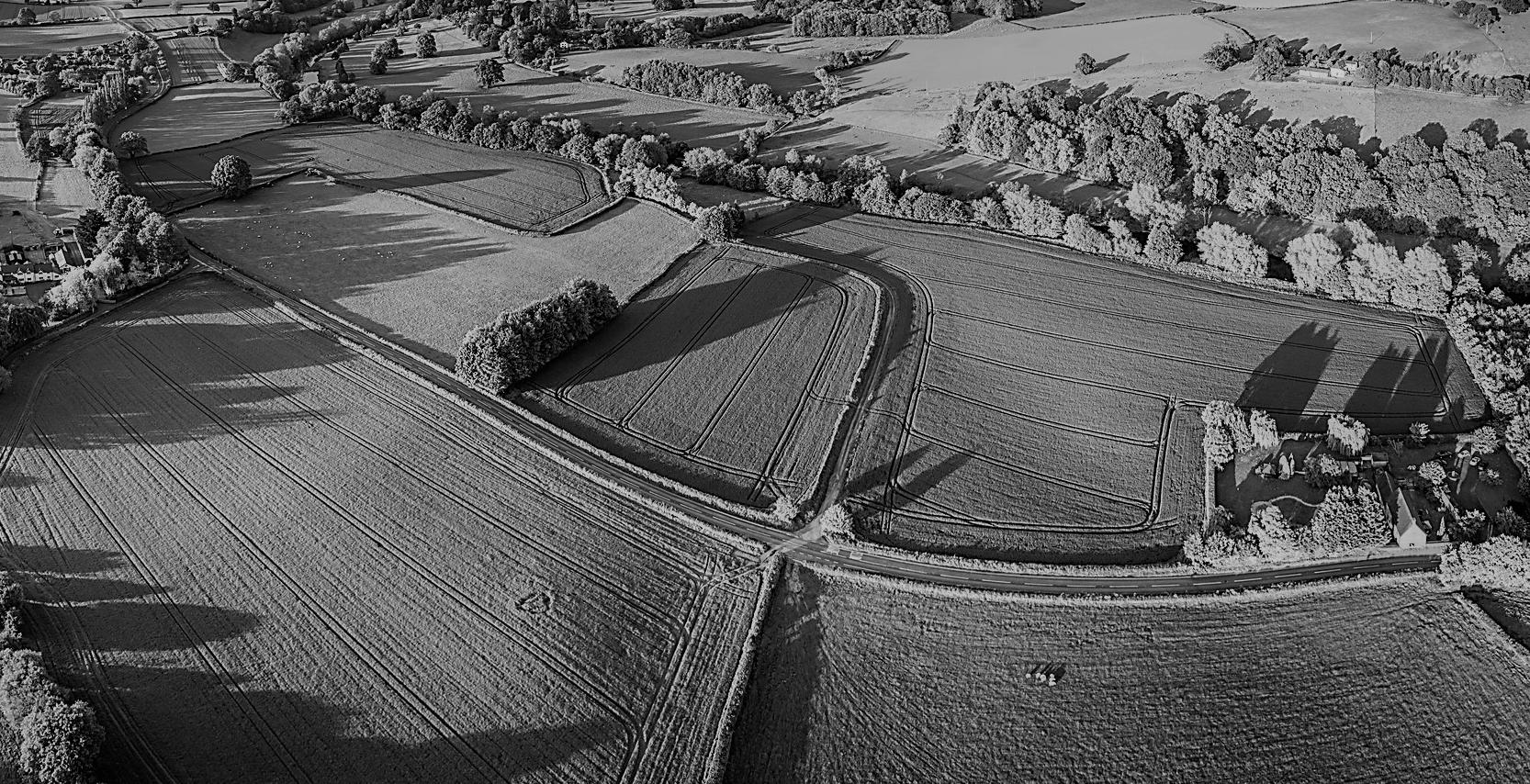 The Nebraska Republican gubernatorial primary was watched closely as frontrunners Charles Herbster, Jim Pillen, and State Senator Brett Lindstrom competed to secure the party’s nomination. Pillen won with approximately 34% of the vote. The nine-way primary comes as incumbent Governor Pete Ricketts (R) is termed out this year. The Nebraska Republican Party picked up more than 8,000 new voters ahead of its closed primary – though many of the new registrants are expected to switch their affiliation back to their original status for the general election. Secretary of State Bob Evnen (R) predicted 35% of registered voters would cast ballots in the primary, which would be the highest percentage since 2006.

Jim Pillen received the support of Governor Ricketts, and other top elected Nebraska Republicans, leading up to the election. The contrast between Pillen’s establishment endorsement with Herbster’s endorsement from Trump, has made the Nebraska Governor’s race a litmus test for national reporting in evaluating the power of the Trumps’ reach in the 2022 election cycle.

Pillen gained national attention for proposing a resolution banning Critical Race Theory at the University of Nebraska, where he is a Regent of the university. Pillen has made eliminating Critical Race Theory in K-12 education and investing in alternative school options a major part of his platform. In addition, he is focused on supporting the state’s agriculture industry and investing in infrastructure.

State Senator Carol Blood easily secured the Democratic Party’s gubernatorial nomination. Her campaign message – similar to President Biden’s in 2020 – has centered around uniting Nebraskans, regardless of political creed. Blood is urging the state to reduce its reliance on property taxes to fund K-12 education and to reinstate state aid to local governments. She believes investing more money in early childhood education is essential to boosting the state’s economy. Blood is also pledging to maintain public safety, to increase flexibility in how rural law enforcement officers receive their required trainings, and to place an emphasize on de-escalation training for law enforcement officers.

It is highly unlikely that Blood’s candidacy will inspire the required number of Republican votes it will take for a Democrat to win statewide in Nebraska. Pundits seem to agree with that take at the moment: The Cook Political Report and Larry Sabato’s Crystal Ball have the race rated as Solid Republican, while no public polling of the general has been completed at this point in the cycle. It should also be noted that Nebraska has not elected a Democratic governor since 1994.

Speaker of the Legislature Mike Hilgers won the Republican nomination for Attorney General against challenger Jennifer Hicks. The seat was open as incumbent Attorney General Doug Peterson (R) did not seek reelection this cycle. Hilgers ran on a conservative platform of lowering taxes, eliminating barriers for small businesses, and protecting the second amendment. Hilgers faces just one third party challenger in the general election and is anticipated to win that contest.