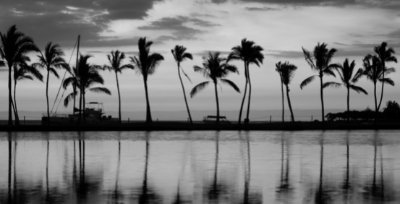 Lt. Governor Josh Green (D) has advanced to the general election after prevailing in a crowded Democratic primary, one he remained a front-runner in throughout the year. Green has moved his way up the political ladder, serving as a member of the Hawaii State Senate for ten years before winning the primary election for  Lt. Governor in 2017 and becoming Governor David Ige’s running mate. Green is also a physician achieved a high approval rating as a result of being very visible and active during the COVID pandemic.

Green is running on a platform focused on cost of living (exacerbated on the islands by inflation), affordable housing, climate change, and education. He says lack of affordable housing is the biggest issue facing Hawaii and has developed a ten-point emergency plan to address the housing crisis which he has promised to implement on day one if elected. On the climate effort, he has promised to implement the “most ambitious plan in the nation” to address climate change.

Aiona was a last-minute addition to the Republican primary race for governor and relied heavily on name recognition when he entered the packed republican primary. He served in the Lt. Governor position under Governor Linda Linge (R) for two four-year terms. Aiona says his biggest priorities as governor would be tackling climate change and sustainability.

Lt. Governor Green is expected to have a comfortable win come November. The Cook Political Report and Larry Sabato’s Crystal Ball have rated this race as solid Democratic.