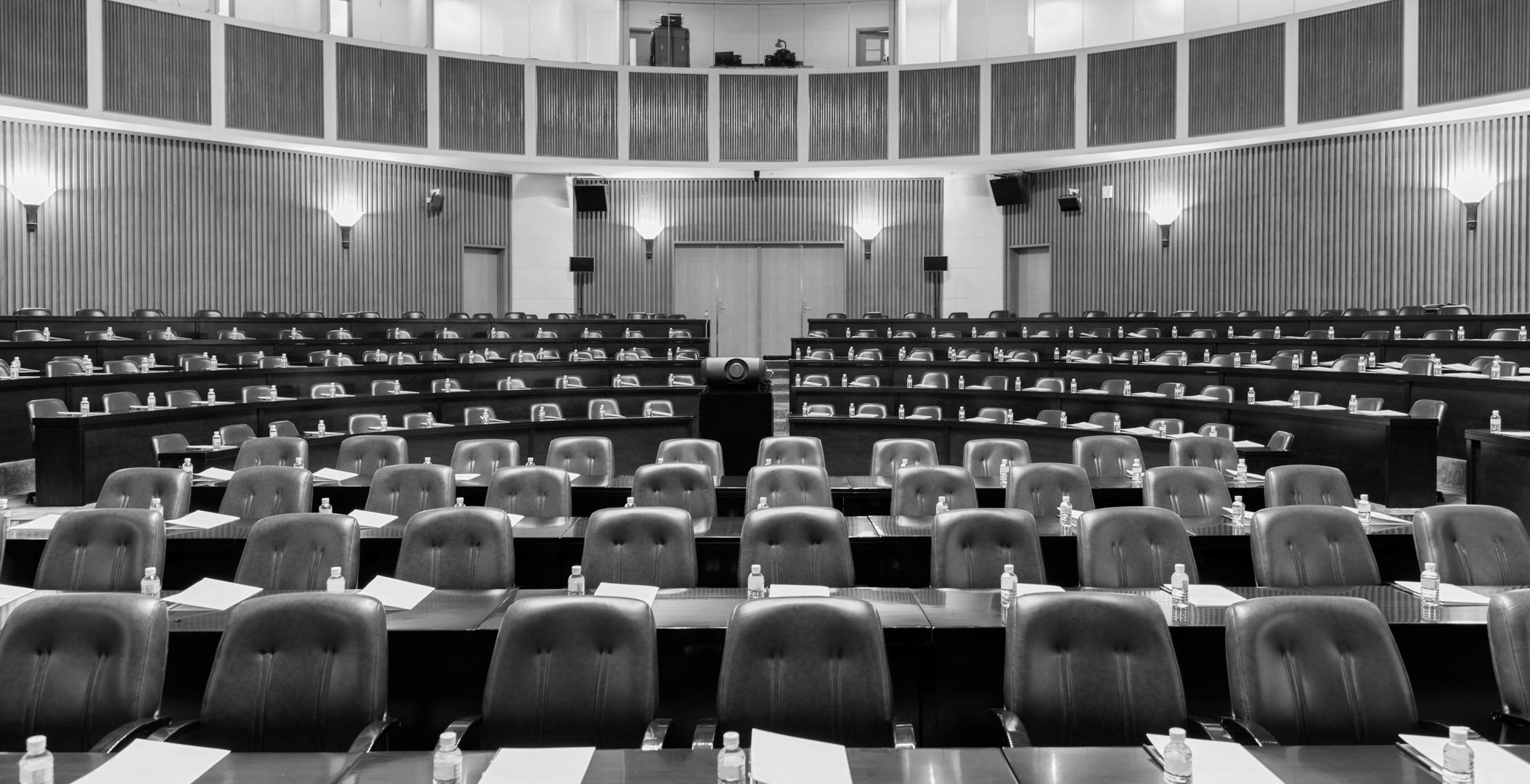 This year, Pennsylvania will hold regularly scheduled elections for all 203 seats in the House and 25 seats in the Senate. Republicans control majorities in both chambers.