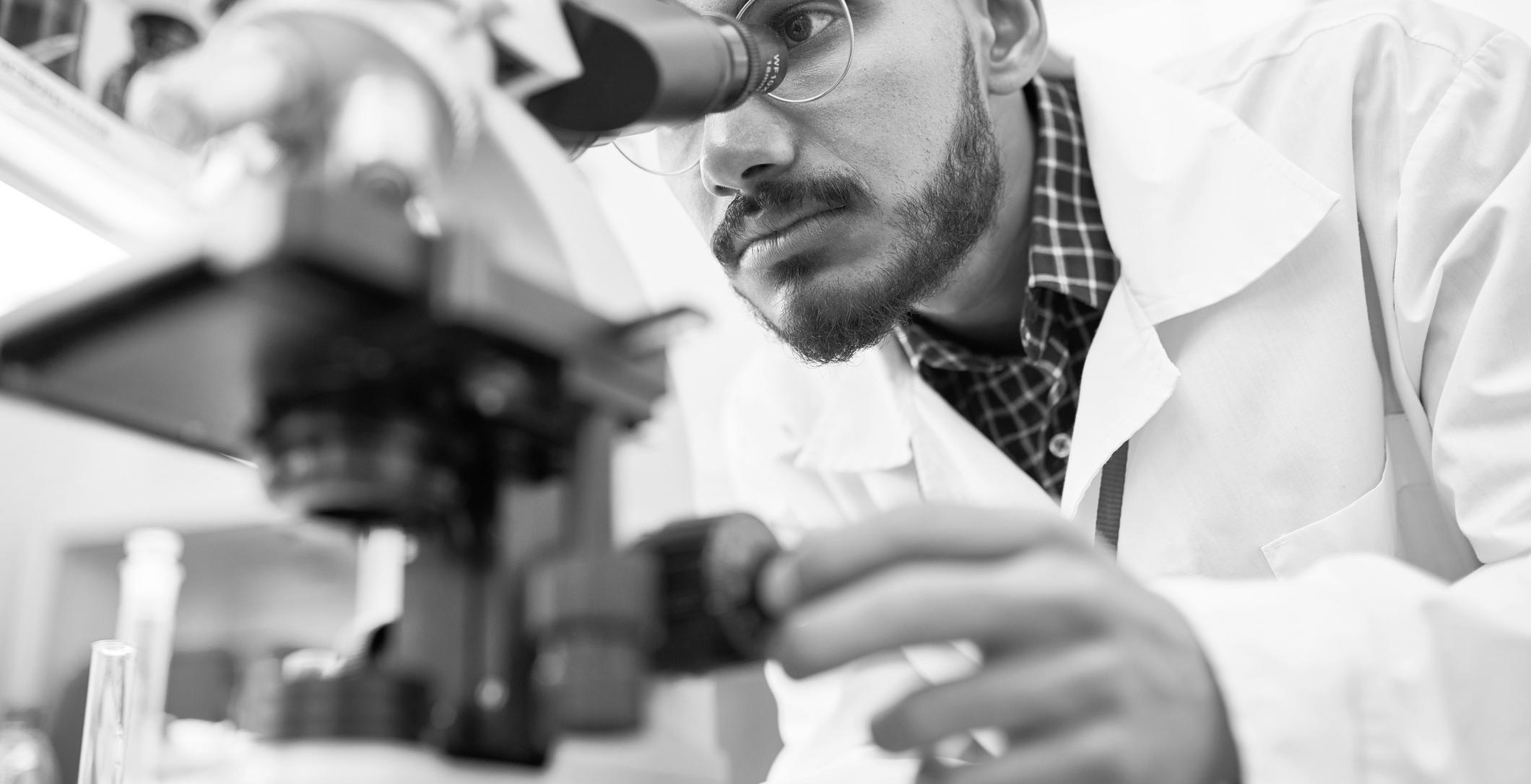 NGA Panel: "Curbing the Opioid Epidemic: A Discussion with Governors on the Front Lines"

The opioid epidemic was at the center of last week’s National Governors Association Summer Meeting in Providence, Rhode Island. Over 30 governors from around the country attended the meeting to hear successes and lessons from other states addressing the opioid crisis.

Governor Cooper, a member of President Donald Trump’s Commission on Combating Drug Addiction and the Opioid Crisis, called for more treatment of opioid addiction – a point made during the commission’s first meeting in June. Governor Baker, another member of the President’s commission and supporter of limits on initial opioid prescriptions, proposed a different approach: address the overprescribing of opioids and encourage more research to understand addiction. On the other hand, Governor Raimondo emphasized the stigma of addiction, the success of peer recovery organizations and Rhode Island’s collaboration with CVS Health to fight the opioid epidemic. Although not a member of the panel, NGA Chairman Governor Terry McAuliffe (D) shared Virginia’s approach, “You are going to lose your medical license if you prescribe incorrectly.”