New State Taxes: A Worry for Now, Rather Than Later

As the coronavirus pandemic continues to impact our national economy, tax proposals have taken a central role in discussions about the economic recovery as public officials and the private sector try to figure out what the world will look like post COVID-19. As readers are aware, I am sure, a majority of state governments have suffered historic revenue shortfalls which - although improving - are on average the equivalent of about 12% of their General Funds when considering both FY 2020 and 2021. In many cases, these shortfalls have sparked support for tax increase proposals that were previously considered politically unpopular. A good example of this is New Jersey’s recently enacted millionaire’s tax, which was able to pass the legislature after 6 unsuccessful tries since 2010.

As the private sector considers ways to make up for their own “revenue shortfalls,” state tax policy will be a determining factor on future business decisions aimed at financial recovery. Nonetheless, although many consider proposed tax increases a concern for the 2021 session season, the truth is that a number of tax proposals could be enacted by voters as early as next Tuesday. 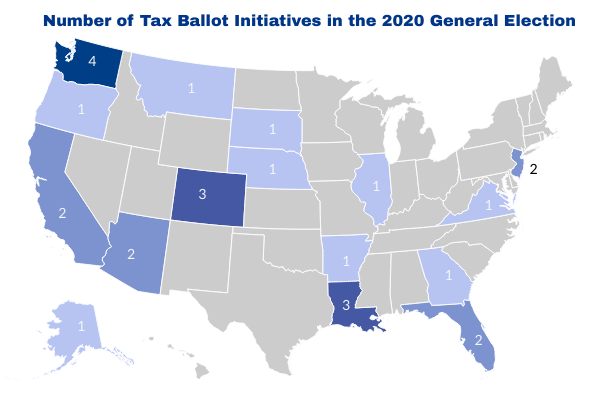 A total of 27 tax-related ballot initiatives will be voted upon throughout the states on November 3. The ballot measures reflect a range of taxes, from new property taxes, including both new exemptions and elimination of tax breaks currently in statute; marijuana taxes, accompanied by the legalization of a controlled form of use; income taxes, which could likely be lowered in Colorado and raised in Illinois; and, new tobacco and e-cigarette tax increases. Some of the single tax issues seen on ballot measures include oil production field taxes in Alaska; gaming taxes in Nebraska; and taxes related to equipment rentals, international investment management, and airplane manufacturers in Washington State.

As we wait for the results of an exciting general election in unprecedented times, and think about the possible effects these results will have on business, regional economies and our communities in general, it is important to note some of these changes will be rather immediate and at the hands of voters themselves.

Our professionals are continuously monitoring and analyzing new developments in the state and local government space to provide clients with actionable intelligence in a timely manner. Want to know more about state fiscal issues and their impact on your business? Please contact Edgar Velasco at Stateside Associates. 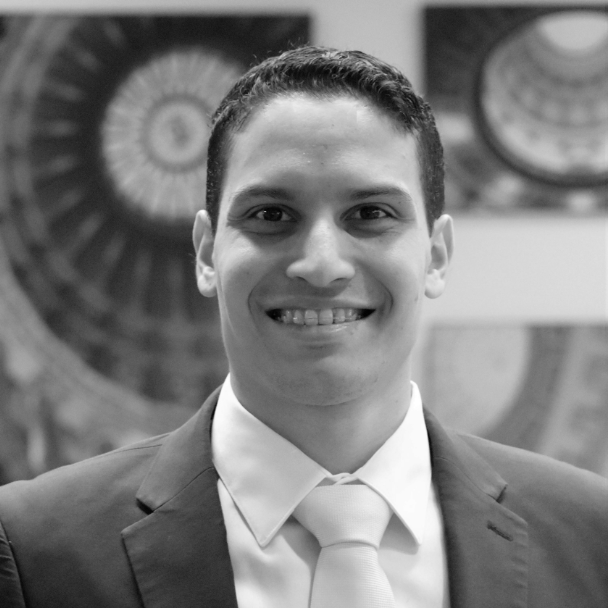 Edgar Velascoleads Stateside's monitoring and analysis of the many facets that make up state budget policy. Edgar has experience interning for the New York State Assembly, NASA, and MetLife, and has worked as a Legislative Assistant in the Puerto Rico State Senate for Majority Leader Carmelo Rios. Edgar passed the Chartered Financial Analyst (CFA) level 1 exam and has a passion for finance and fiscal issues, particularly as they intersect with public policy. Complete bio here.