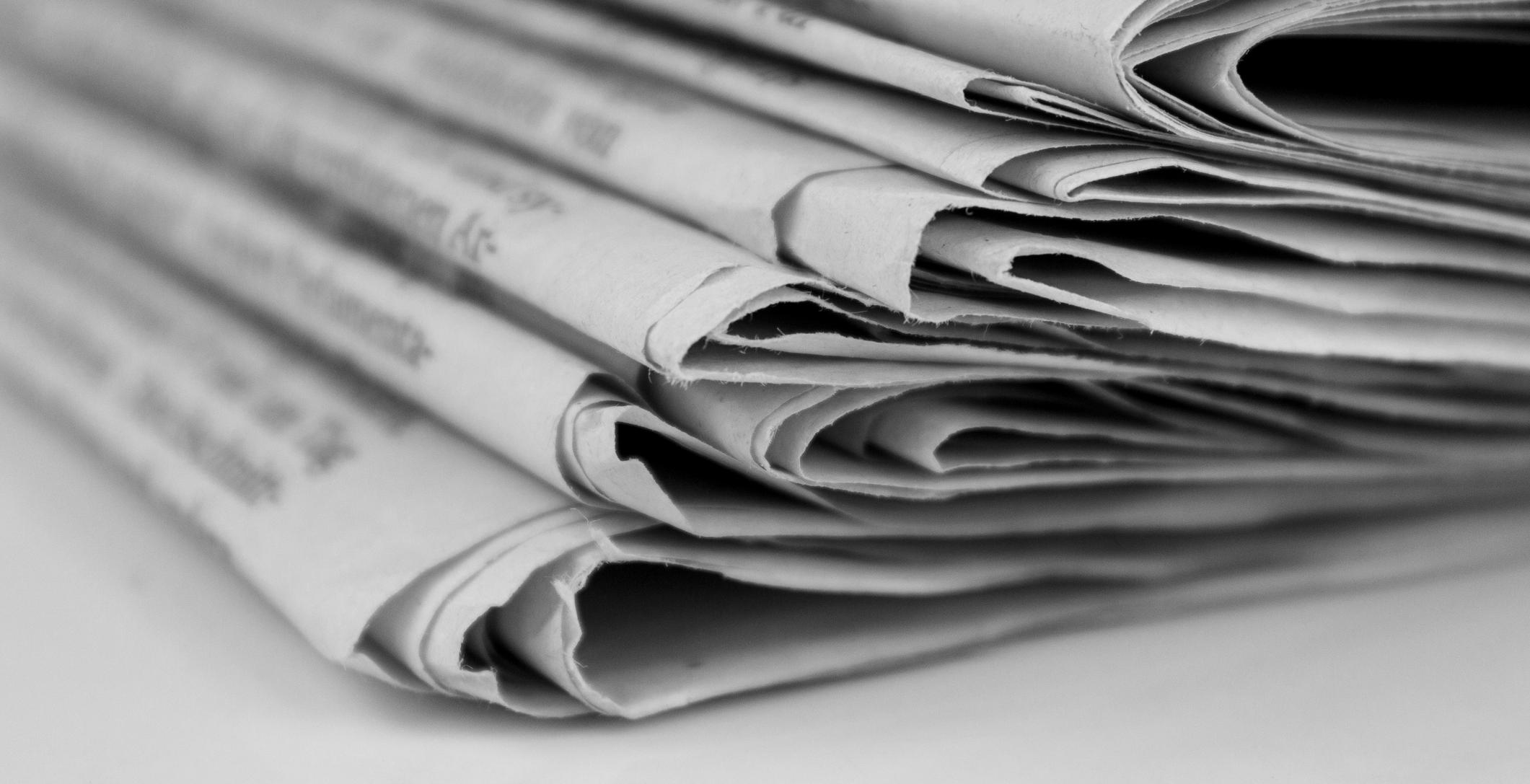 Yesterday, Kentucky held primaries for all 100 House members and half of the State Senate. A month after thousands of teachers chanting “vote them out” rallied at the Capitol, a Garrard County math teacher defeated the House Majority Leader. Travis Brenda defeated Jonathan Shell (R) last night. Brenda believes his win was made possible by capitalizing on teacher and state employee anger after the legislature passed a law that changed the state’s pension system. Shell was considered a rising star in the Republican Party.

Governor Asa Hutchinson (R) soundly defeated his challenger Jan Morgan by almost 40 points in the Arkansas Republican gubernatorial primary. Morgan, who considers herself as a constitutional conservative, primaried the Governor from the right. Jared Henderson secured the Democratic nomination and the title of “underdog.” Hutchinson enjoys a 57% approval rating and a significant cash advantage over Henderson.

Texas Democrats have now selected  a candidate to take on Governor Greg Abbott (R) and his $41 million war chest. Lupe Valdez (D) defeated Andrew White (D) with 53.1% of the vote in yesterday’s runoff election. Democratic turnout dropped significantly from the March 6 primary; perhaps because there was no high-profile race at the top of ballot (AKA the Beto factor). Valdez represents the progressive wing of the Democratic Party and her campaign will focus on energizing the liberal base, not placating to moderates from both parties like White.

Stacey Abrams (D) defeated Stacey Evans (D) with 76.44% of the vote in the Georgia Democratic gubernatorial primary. Abrams – a Clinton supporter and Bernie Sanders endorsee – firmly believes in order to win the campaign must focus on communities of color, bringing new voters into the party, and reinvigorating the liberal base. Her theory will be put to the test in November against a staunchly conservative Republican candidate. Although all of the candidates raced one another to the right, no Republican received enough votes to claim victory in their gubernatorial primary. Lt. Governor Casey Cagle (R) and Secretary of State Brian Kemp (R) will face one another in a runoff election scheduled for July 24. Kemp produced a Trumpian ad that featured pyrotechnics, guns, a chainsaw, a pickup truck to “round up criminal illegals and take them home” himself, and a promise to be a politically incorrect conservative. Cagle – also very conservative, but considered the more mainstream GOP candidate –  led in polls for the majority of the race, doubled down on his support of the NRA and supported state legislation to deport undocumented immigrants.

The heated debate inside the Democratic party will inevitably wage on after this round of primaries. Can the party win by appealing to liberals, engaging new voters, and driving up the turnout of blocks of voters that have historically identified as Democrats, or can it win by focusing on the block it lost in 2016: white, moderate, blue collar workers? Texas and Georgia might not be the best places to test these theories – both are expected to remain in Republican control in November.

Want to know additional information about one of these states? Contact Meghan Holihan at msh@stateside.com