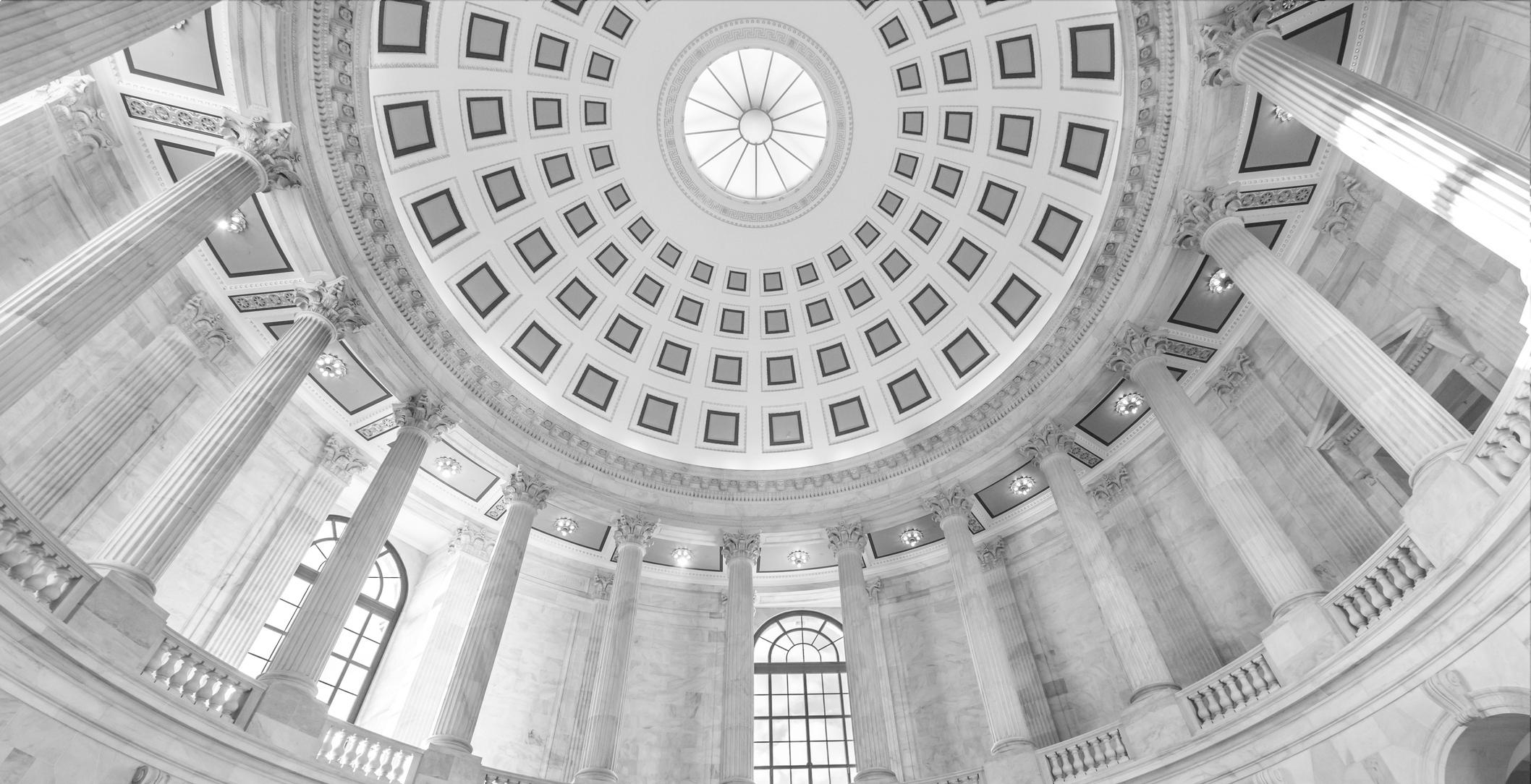 “Kurt brings a wealth of political and government experience to Stateside and he is respected by leaders across the country on both sides of the political aisle — he will be a tremendous addition to our team,” said Michael Behm, Co-Chief Executive Officer of Stateside. “Kurt is a leader, a reformer and coalition builder in Minnesota, and will bring those capabilities and strategic vision to his new position at Stateside.”

In his role, Daudt will support Stateside’s clients with a wide range of public affairs solutions, availing them of his deep knowledge of the legislative process, public policy experience and access to elected and appointed leaders and officials in all 50 states gained from his nine (9) years in the legislature and in national leadership positions.

The role is part-time and does not involve lobbying. Daudt will continue to serve in the Minnesota Legislature.

Daudt was first elected to the Minnesota House of Representatives in 2010. In his freshman term, Daudt chief authored major reforms to Minnesota’s EBT and welfare programs that were signed into law, and was elected by his peers to serve on the House GOP Leadership team. After the 2012 election, he was elected House Minority Leader. The following term, after leading the effort to regain the majority, Daudt was elected Speaker of the House – the youngest person to serve in that position since the 1930s. As Speaker, Daudt oversaw the largest tax cut in nearly two decades in Minnesota, as well as the largest-ever investment in road and bridge funding without a gas tax increase. Following the 2018 election, Daudt was once again elected to serve as Minority Leader.

Prior to his service in the legislature, Daudt served as Isanti County Commissioner from 2005 to 2010, and as township board supervisor for Stanford Township from 1995 to 2005. He is a founding member of Project 24, a non-profit which has raised more than $500,000 to build six orphanages in Kenya.

Daudt can be reached at kd@stateside.com.