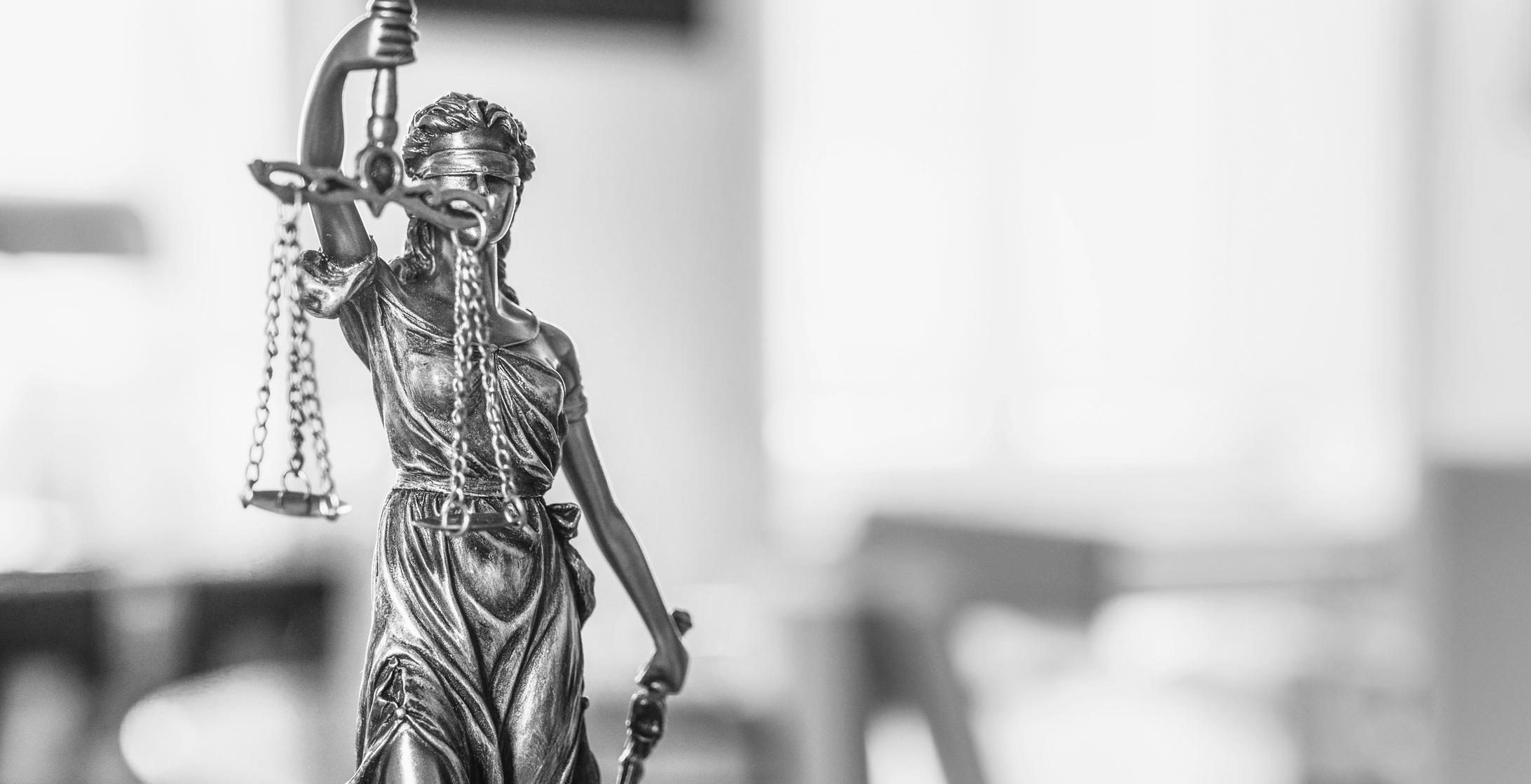 Shawn Moody (R) was considered to be the frontrunner in the Republican primary and he ran away with the nomination – earning a simple majority of first place votes and then some. With approximately 70% of precincts reporting, Moody secured 56% of first place votes. Moody (R) unsuccessfully ran as an Independent for Governor in 2010 – the script was updated for 2018 as he now touts that he is a “lifelong conservative.” He will continue to wait to see who his opponent will be in November. Attorney General Janet Mills (D) and Adam Cote (D) were considered to be the frontrunners in the Democratic primary and both were perceived to be moderate, though all seven Democratic candidates agreed on a majority of the issues throughout the primary. As of this morning, Attorney General Mills (D) had more first place votes than Cote (D).

While Governor LePage is one of the least liked governors in the nation, President Trump actually won one of its electoral college votes in 2016. Depending on the pollster, Maine is projected as a toss-up or leaning Democratic.

As stated earlier, the RCV process will be ongoing. Mainers once again approved this process at the ballot box yesterday beating back a measure that would have delayed ranked-choice voting implementation in future statewide elections.

Nevada Attorney General Adam Paul Laxalt (R) secured the Republican nomination for Governor with 71.49% of the vote – and is backed by notorious GOP donor, Sheldon Adelson. After aggressive – and over the last few weeks quite negative  –  campaigning pitting one side of the party against the other, Democrats chose the more moderate Clark County Commissioner Steve Sisolak (D) to take on Laxalt – and his money and name recognition – in November. Sisolak (D) also has a prominent backer in former U.S. Senator Harry Reid (D). The last time Nevada ushered in a Democratic administration was 1994, however, the electorate is shifting and the current political climate favors Democrats. Clinton won in 2016 and Senator Heller (R) is arguably the most endangered Republican Senator running for re-election in November. The Governor’s Mansion is seen as a toss-up.

South Carolina Governor Henry McMaster (R) ascended to the Governor’s Mansion after former head of state Nikki Haley was tapped in January 2017 to serve as the U.N. Ambassador. This is his first run at the governorship but he is no stranger to statewide campaigns – winning the Attorney General race in 2002 and 2006 before winning the Lt. Governorship in 2014. The Governor will need two more weeks to convince the people of the Palmetto State that he deserves four more years; he netted 44.82% of the Republican primary vote, not enough to avoid a runoff election scheduled for June 26. Businessman John Warren (R) received 25% of the vote to face the Governor head to head. State Representative James Smith (D) won the Democratic primary with 62.29% of the vote. The Governor’s Mansion is expected to remain in Republican control.

Attorney General Alan Wilson (R) opted to run for re-election and will also need to compete again on June 26. With 90% of precincts reporting, he seems to have locked up 49% of the vote – not enough votes to avoid the runoff. The Attorney General will face State Representative Todd Atwater (R), who received 30.3% of the vote. Constance Anastopoulo (D) was unchallenged in the Democratic primary. Regardless of the outcome in the runoff, Republicans are expected to maintain control of the office.

Want to know more about any of these primaries? Contact Meghan Holihan at msh@stateside.com

Check out our elections resources: www.stateside.com/elections