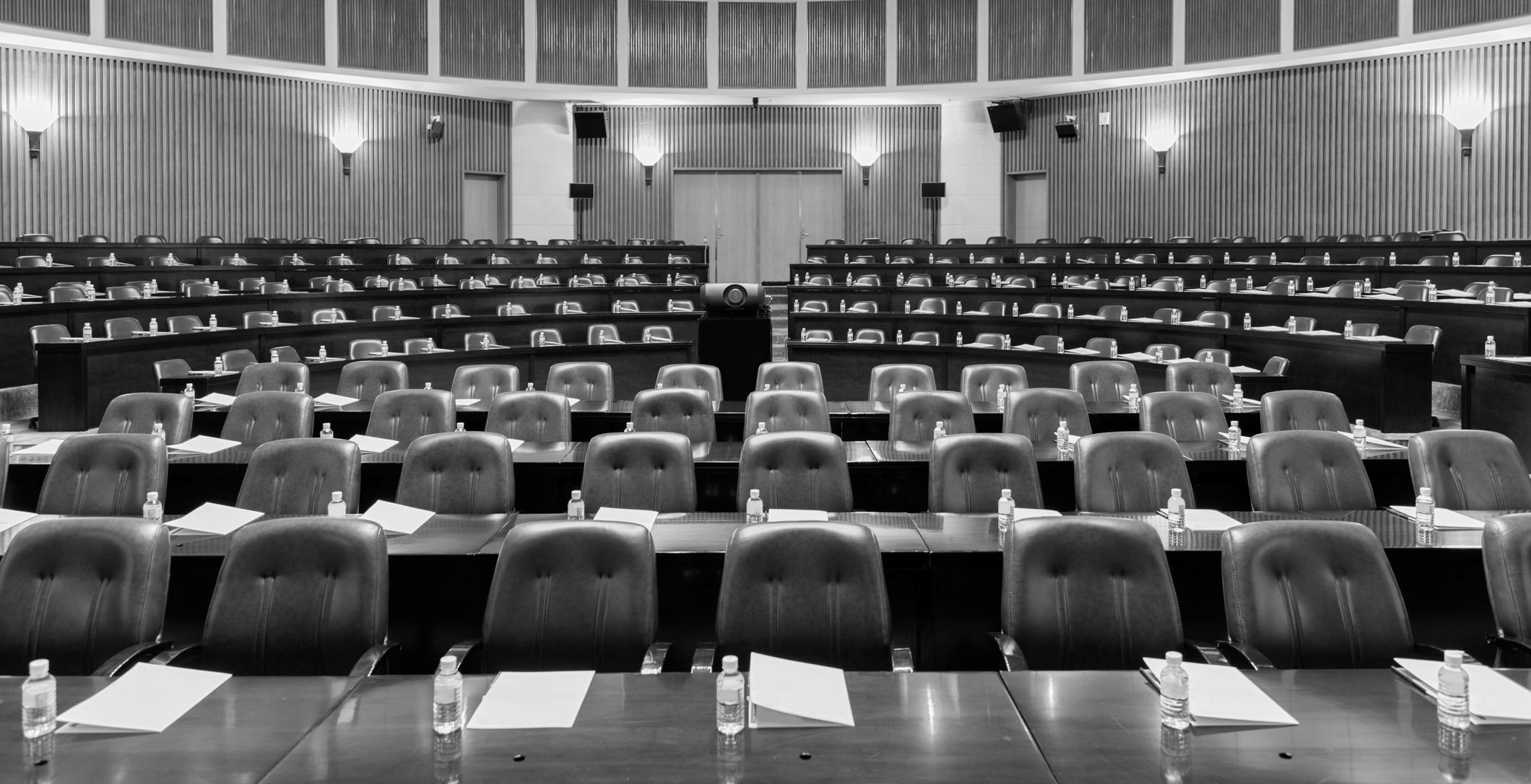 Its Sunday Funday for Ige

Yesterday, once embattled Hawai’i Governor David Ige defeated his challenger, Congresswoman Colleen Hanabusa (HI-1), in the state’s Democratic gubernatorial primary. Polling earlier in the year had the Congresswoman ahead by double digits in part due to the Governor’s bungled and embarrassing response following a false missile alarm in January. The Governor and his campaign then executed a comeback over the summer that ultimately led him to victory over the popular congresswoman. He will go on to face State House Minority Leader Andria Tupola (R) in November. Most in state media expect Ige to hold on to the Governor’s Mansion.