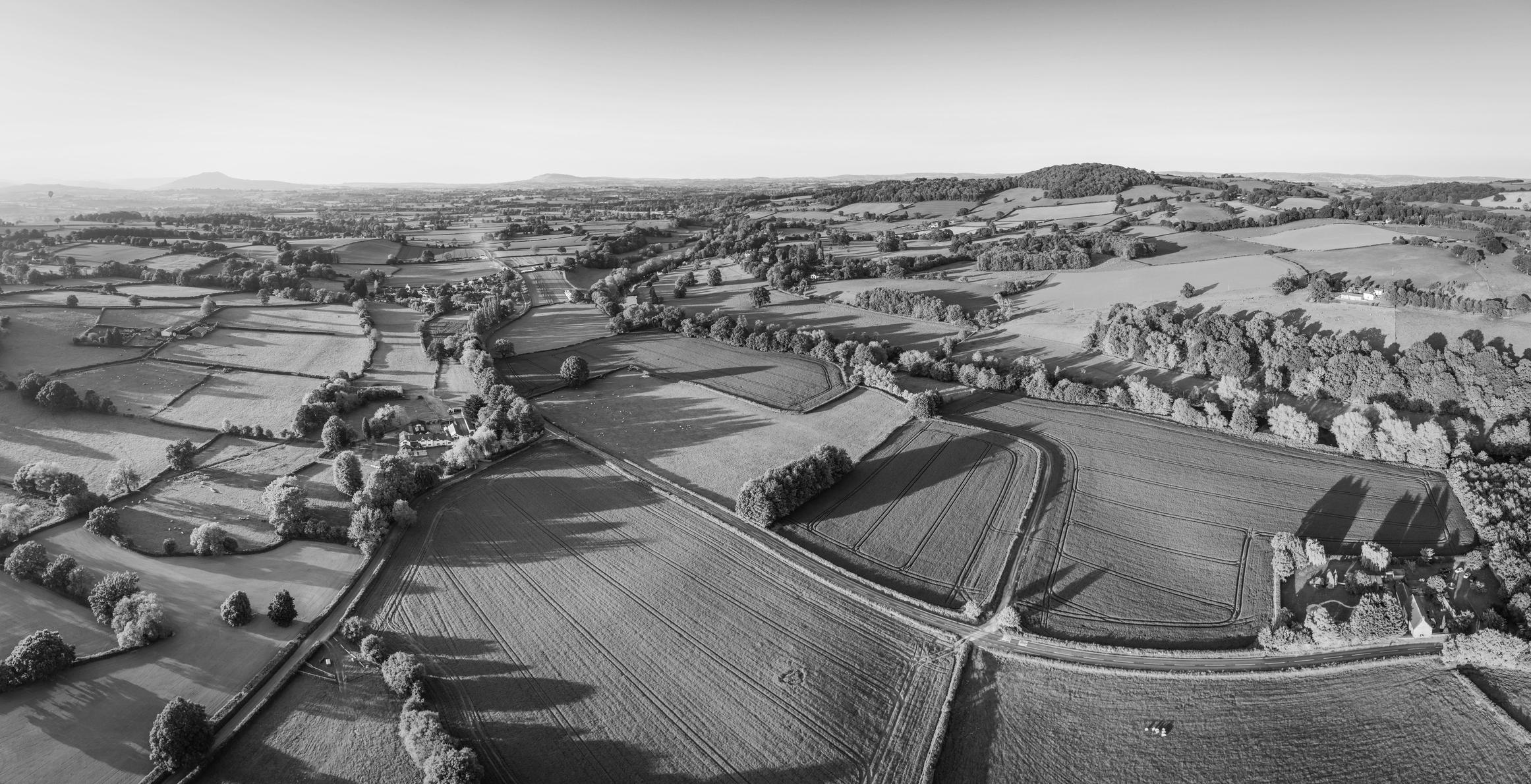 Illinois’ budget woes have persisted for years now and almost cost the state a downgrade in its S&P credit rating last summer to “junk” status. The state’s Office of Budget and Management estimates a $1.5 billion deficit for 2018. Meanwhile, two men have spent nearly $120 million of their personal fortune vying to become its governor.

Setting up the state’s gubernatorial election as one of most expensive races in United States’ history, Governor Bruce Rauner (R) defeated his staunchly conservative challenger, State Representative Jeanne Ives (R), by a mere 3 points yesterday. Governor Rauner loaned his campaign $50 million in 2016 to begin his quest for a second term. J.B. Pritzker (D), heir to the Hyatt fortune, defeated five fellow Democrats with 45.4% of the vote. Pritzker dumped $69.5 million of his own money into the primary, allowing his campaign to get on the air more quickly and on the ground much longer than his rivals. Voters in the Prairie State should prepare themselves for countless ads and outreach across all media sectors as money will be no object for these two campaigns.

Republicans were always going to have a tough time defending the governor’s mansion in a state that President Trump lost by 17 points. However, with Rauner only holding off his challenger by approximately 21,000 votes, some pundits already are questioning if the base will stay home in November – essentially guaranteeing a Democratic victory. Rauner, a political outsider in 2014, had campaigned with a message of “Shaking up Springfield,” assured voters he had no social agenda, and that he would focus on getting the state’s finances in order. In one of her first interviews, Representative Ives (R) stated that she was “essentially drafted” by the Republican base, signaling their annoyance with Rauner’s oft-controversial decisions. The Ives campaign never backed down from its attacks on Rauner’s record as governor maintaining that he abandoned his campaign pledges and the Republican Party by signing several bills on social issues, such as expanding access to abortions and expanding transgender rights, while failing to implement fiscal reforms.

Lt. Governor Evelyn Sanguinetti (R) will again campaign beside Rauner during the general. State Representative Juliana Stratton (D), who got her start in Springfield by ousting a Democratic incumbent in the 2016 primary, will join the Democratic ticket as Pritzker’s running mate.

Of the 126 House and Senate incumbents on the ballot, three members lost to their primary challenger including long-serving member Ira Silverstein (D) who has been embroiled in a sexual harassment scandal for months and Daniel Burke (D), member of the powerful Chicago Burke political dynasty. Neither Speaker Mike Madigan (D) nor Senate President John Cullerton (D) had a challenger.