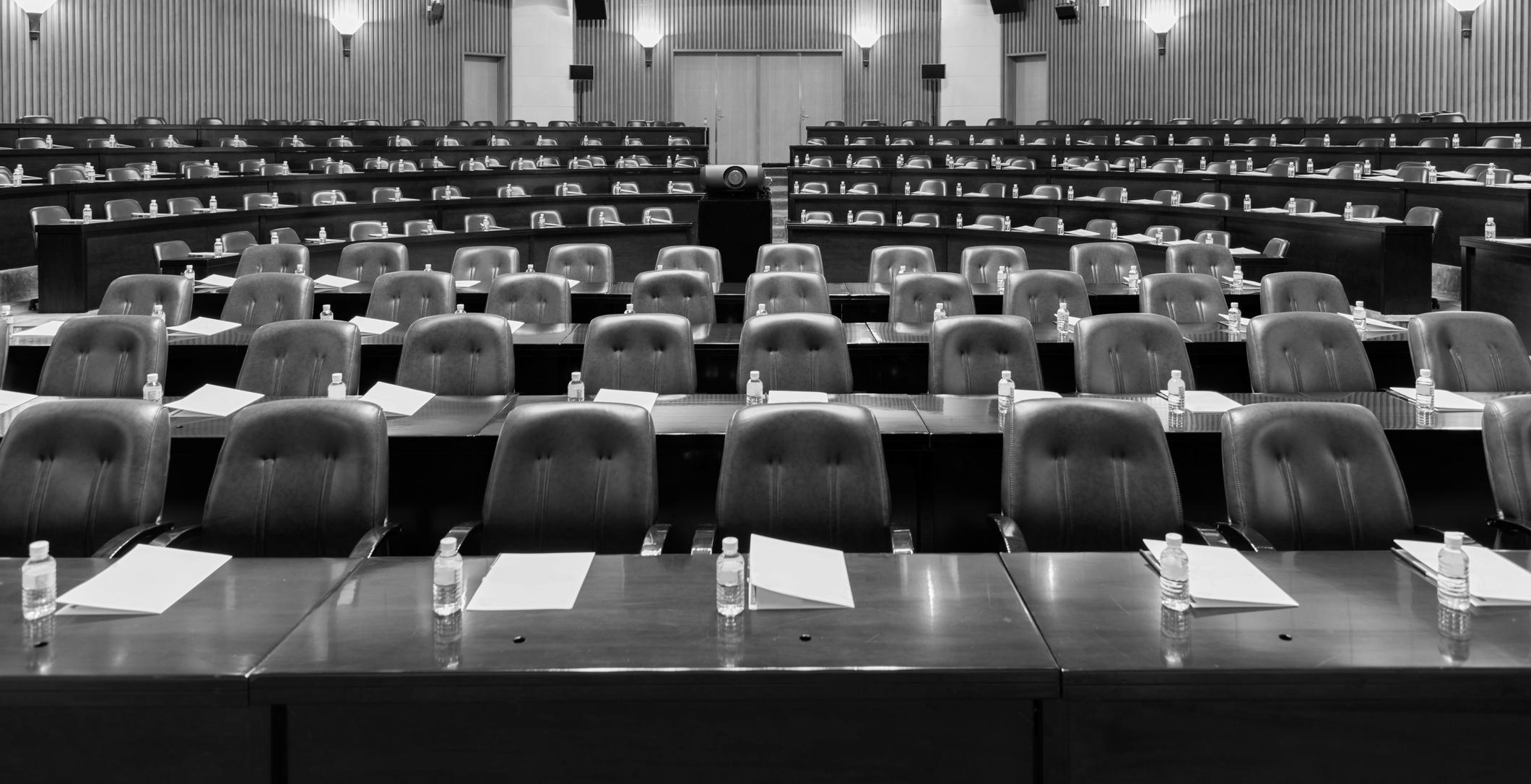 Governors’ State of the State Addresses – The Good, The Bad, The Funny, The Sad

Each year the President goes to Congress to give a State of the Union Address. And each year most Governors appear before their respective legislatures to give a State of the State address. While there are similarities between the President’s address and those of the Governors, there are many differences as well; and some really interesting speeches that I highlight below.

While there are a few Governors who are still scheduled to give their addresses, most state legislators have already heard their Governor give their State of the State and there are some common themes as well as some unique deliveries across the states.

First, the very common and predictable themes. Almost every Governor who was not newly elected last November spends some part of their speech talking about the wonderful things they have already accomplished for their state. With most states economies expanding, Governors have been touting the economic progress made since they were elected. For example, Governor Hickenlooper (D) touted the 400,000 new jobs in Colorado and Governor Deal (R) cited Georgia’s drop in the unemployment rate and the refilling of the state’s rainy day fund.

Many of them also highlighted specific companies that they were able to attract to their states and the jobs that were created. Governor Malloy (D) cited Connecticut’s retention and expansion of Sikorsky, United Technologies and Electric Boat. There were exceptions, Governor Walker (I) in Alaska and Governor Justice (D) in West Virginia did not mince words in describing the poor performance of their economies. Governor Walker cited the 80 percent decline in state revenue in four years and Governor Justice admitted that “this is the most difficult and the biggest depression that we could ever possibly imagine.”

Related to job creation, many Governors dedicated parts of their speech talking about improving education to create a workforce geared for the 21st century. The theme of providing pre-K, K-12, college and vocational training ran through many of the speeches. This is unsurprising since most states spend almost a third of their budgets on education. Which brings us to another common theme: healthcare. Since it is also a major spending driver in states, most Governors also dedicated a portion of their addresses to efforts to improve health care for their citizens, especially with the unknown fate of the Affordable Care Act at the federal level.

One issue that continues to be top of mind with state officials and is mentioned in almost every State of the State address is the opioid abuse epidemic. Whether it was through personal stories of people who had lost loved ones, or the law enforcement or treatment costs associated with the epidemic, this is an issue that transcends party lines and knows no geographic boundaries. In fact, Governor Christie (R) in New Jersey spent most of his address talking about the toll opioid addiction is taking on the Garden State. His speech was very personal. He cited the story of a state employee who lost a son to drugs. He also talked about how some of the policies he was introducing in his speech came from a former advance staff member of his who had a heroin addiction while working in the Governor’s Office and his success in overcoming that addiction.

On other policy issues, several Governors indicated their support for raising the gas tax to improve transportation infrastructure. There were calls in several states to reduce or eliminate the sales tax on groceries. And Governor Bryant (R) indicated he was open to discussions about bringing the Lottery to Mississippi to stop that state’s residents from lining up at the border to Arkansas to buy tickets when the jackpots get big.

But there were lighthearted moments in these speeches as well. While Governor Justice (D) laid out the significant challenges facing West Virginia, he has definitely not changed his down home speaking style and his speech has some very entertaining moments. Even just reading his speech, I could imagine his delivery and it brought a smile to my face: After briefly talking about how the state needs to work together, he stated “You elected me as your Governor, a person that had never been a politician, in the wake of me running as a Democrat, at a time when Donald Trump won our state by 17,000 million percent.” Later in the speech he is clearly in a little pain and he says “And you got to forgive me, I’m not nervous, but I just sweat a lot. A lot. And I got a bad knee, and man does it hurt.” He did eventually sit on a stool.

Then there were the speeches that clearly were looking beyond the speakers’ days as Governor. Governor Haley (R) gave a valedictory address since she was just days away from leaving office and assuming the job of United Nations Ambassador and it was primarily filled with memories. In a different vein, while most of Governor Brownback’s (R) address was of the typical variety described above, he did spend a little time near the end of his address giving advice to those in attendance. He told them it was important that they spend time developing relationships with their colleagues because those relationships are important in getting the work of the state done.

Some speeches were true to form and entertaining in their own way. Maine Governor LePage (R) strongly attacked liberals for causing many of the problems facing Maine, while pushing for tax cuts and condemning solar panel subsidies as a gift to the rich on the backs of the working class. I only read the speech, but Governor McAuliffe (D) seemed to be speaking, as usual, 1,000 miles per hour to touch on just about every imaginable policy issue, usually in one or two sentences before jumping to the next issue. And Governor Snyder (R) was his self-proclaimed nerdy self, by making a corny comment when talking about Michigan cows. Let’s just say it involved him mooing like one. But it was also educational. I didn’t know before his speech that Michigan dairy cows were the second most productive cows in the country behind only Colorado.

Which brings me to what is my favorite parts of State of the State addresses: One can learn all sorts of little tidbits of information. For example, Governor Sandoval (R) pointed out that Nevada would be the 4th largest producer of gold in the world if it were a country. Pretty good for “The Silver State.”

Thanks to Governor Abbott (R), I now know that Texas now has the 10th largest economy in the world, larger than Australia and larger than Russia.

And Governor Daugaard (R) informed his audience – and me – that South Dakota was the first state to create the ballot initiative and referendum in 1898 to stop the influence of big money out of state interests. Now he is proposing to tighten the rules for ballot access because too many out of state interests are coming into their state to take over their political process. What goes around, comes around.

And finally, I did catch Governor Burgum (R) highlight his background. When he told his audience he did an internet search, instead of saying he did a “Google search” or he “Googled” the issue, he said he did a “Microsoft Bing search.” If you’ve forgotten – or don’t know his background – I guess you’ll just have to Bing it.

Stateside has a page with links to all the State of the State addresses here.