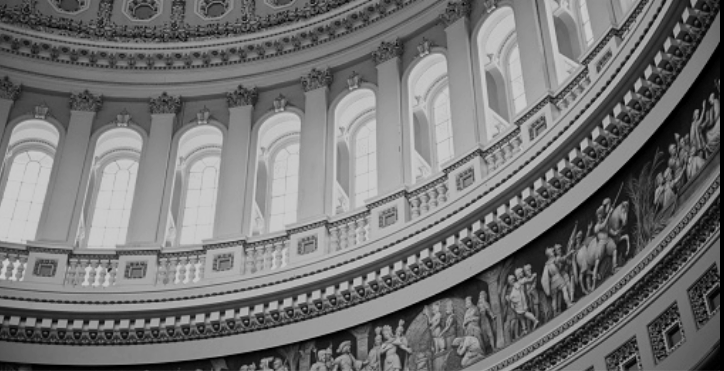 Georgia Republicans Have a Gubernatorial Candidate

Secretary of State Brian Kemp (R) defeated Lt. Governor Casey Cagle (R) by 38 points in the Georgia gubernatorial runoff election yesterday. President Trump (R) also secured a political win with his endorsement of the Secretary. Kemp will go on to face Stacey Abrams (D) in the general, who easily defeated her Democratic primary opponent in May.

The race was characterized by the campaigns’ tones as both Kemp and Cagle checked all conservative boxes and rarely disagreed on actual policy matters. It was a testy intra-party affair with both camps going negative early.

Kemp called himself the “politically incorrect conservative” and ran a Trump-like campaign with colorful ads that featured pyrotechnics, guns, chainsaws, and pickup trucks to “round up criminal illegals and take them home.” Kemp is anti-tax, pro-life, and pro-second amendment rights. He opposes Medicaid expansion; he wants to grow tele-medicine for rural Georgia. He supports school choice and opposes standardized testing.

Kemp (R) and Abrams (D) will give voters a stark choice in November. At present, Kemp is expected to win the Governors’ Mansion but if Abrams can get within a few points all eyes will be on the Peach State in 2020.

Check out or elections coverage at: http://www.stateside.com/elections/