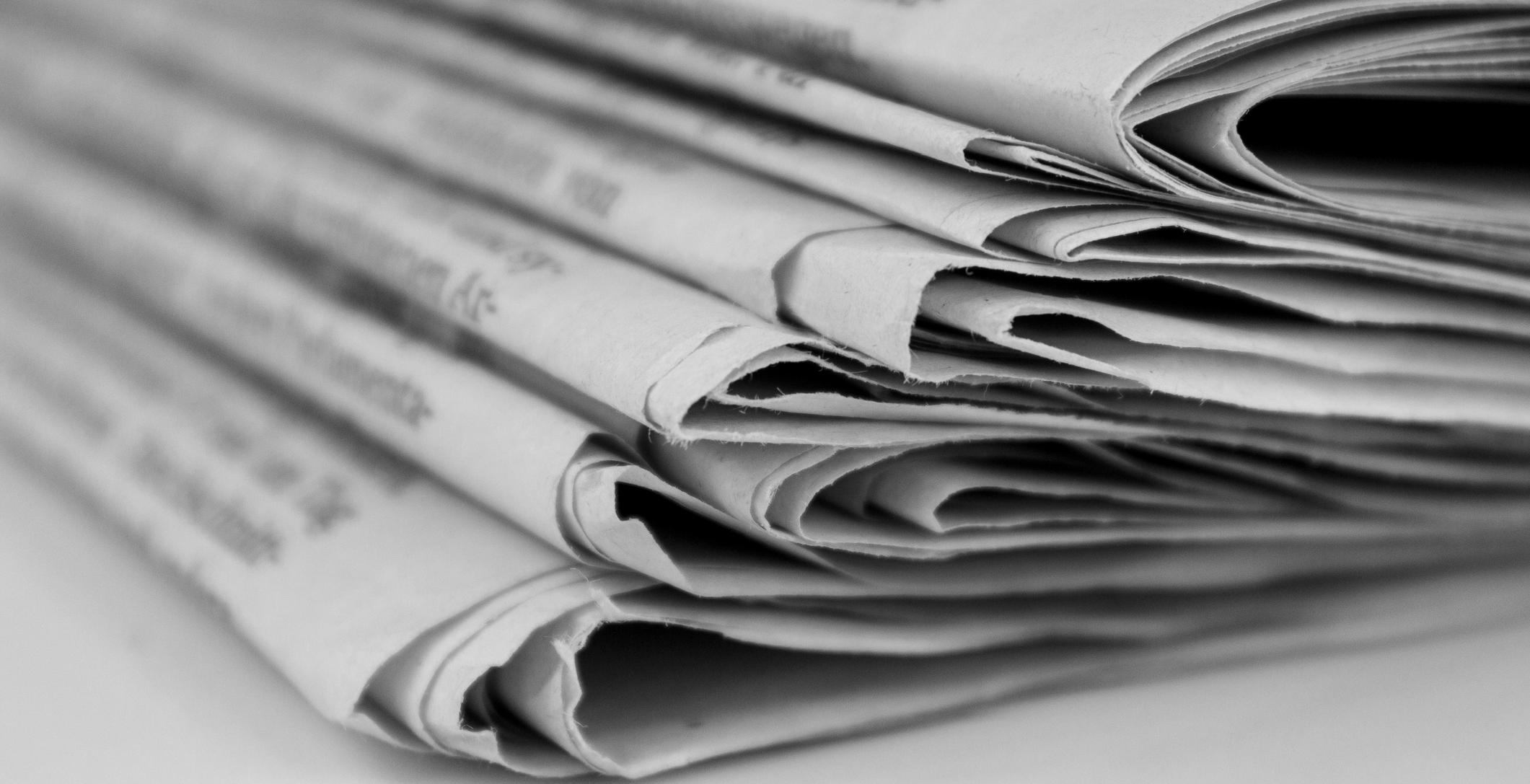 Michigan is going to play a crucial role in both federal and state general elections in November. It’s a target state for Democrats to pick up members in the U.S. House, members in the state house, and a Governor’s Mansion.

The Democratic primary featured a Bernie-endorsed, audacious progressive and a left of center, experience-focused former State Senator. Voters chose the latter – Gretchen Whitmer (D) handily won with over 54.3% of the vote. She focused much of the primary campaign on improving the state’s infrastructure including not only fixing “the damn roads” but the water systems, broadband, and electrical grid. She supports expanding Medicaid and advocates for lower healthcare and prescription drug costs. She also supports two years of debt-free postsecondary education or skills training.

Attorney General Bill Schuette (R) was considered to be the front-runner on the Republican side. He had been endorsed by President Trump. He won with 50.9% of the vote. He campaigned on cutting taxes and eliminating regulations, cutting auto insurance rates, increased job growth with a focus on training, and improving reading levels in elementary schools.

Most analysts have Michigan as a toss-up in the governor’s race.

Governor Jeff Colyer (R) and Secretary of State Kris Kobach (R) check all the conservative boxes. Except for education funding, the Republican front-runners did not differ much on the issues. As with previous statewide primaries in the Trump era, they did differ in demeanor and campaign tone.

As this story goes to press, the far-right Secretary Kobach (R) appears to have edged a victory over Governor Colyer by 191 votes. Kansas does not have automatic recounts, but a candidate may request a recount in one or more counties. Kobach has recently become more of a national figure. His pet issues are immigration and election fraud. He is an ardent supporter of President Trump, serving as an advisor on the 2016 campaign and as Vice Chair of the Presidential Commission on Election Integrity. On Monday afternoon – one day before the primary – President Trump (R) tweeted his endorsement of Kobach over the state’s sitting Governor.

State Senator Laura Kelly (D) easily won with 52% of the Democratic vote. Former Governor Sebelius (D) supported Kelly during the primary. She calls herself a fiscal conservative and her campaign positioned her as the most experienced candidate to work across the aisle and achieve results.

At present, the Governor’s Mansion is expected to remain in Republican control. However, Democrats see Secretary Kobach as extremely polarizing and will tailor their November message accordingly.